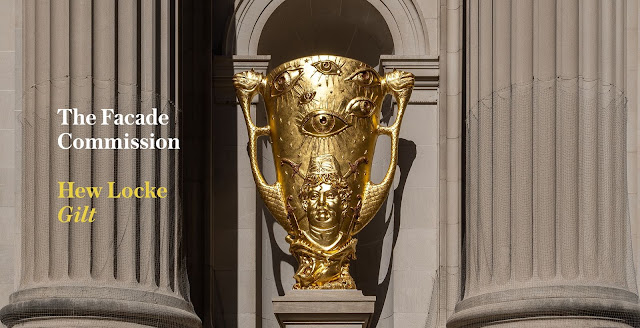 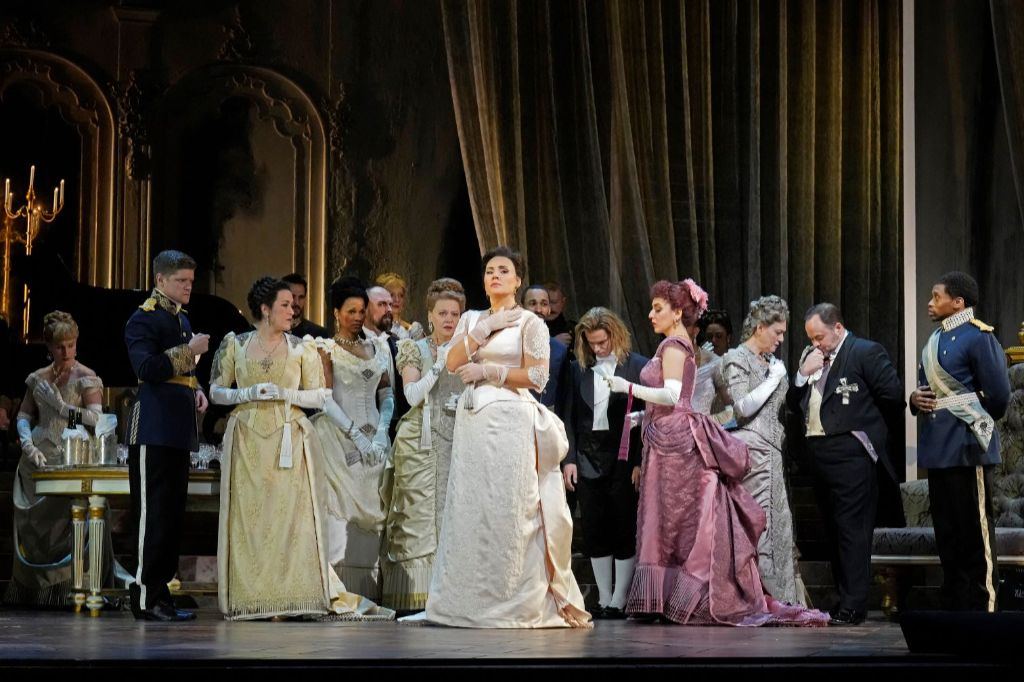 One of today’s most extraordinary artists, soprano Sonya Yoncheva—hailed as “a Fedora at the peak of her career” by the Financial Times—returns to cinemas on January 14 in the title role of the 19th-century Russian princess in Giordano’s melodrama, praised by the Observer as “opera at its most irresistible.” Joining Yoncheva is star tenor Piotr Beczała as her fiancé’s murderer and the object of her affection, Count Loris. Soprano Rosa Feola is the Countess Olga, Fedora’s confidante, and baritone Lucas Meachem is the diplomat De Siriex, with Marco Armiliato conducting David McVicar’s dramatic new staging—named a Critic’s Pick by The New York Times.

Experience Fedora in a cinema near you—live from the Met this Saturday, January 14.

METROPOLITAN MUSEUM
Gilt is the third in a series of commissions for The Met’s historic facade. Borrowing the format of trophies—emblems of competition and victory—Hew Locke has created four sculptures that reflect on the exercise and representation of power.

These works feature details inspired by objects in The Met collection, many rendered unfamiliar through appropriation, fragmentation, and recombination. Relying on an aesthetic of excess and artifice, Gilt leverages the relationship between guilt and gold across 3,000 years of art history, exploring the routes objects travel over time as well as the material and symbolic values that accrues to them as they change hands.

Hew Locke was born in Edinburgh, Scotland, in 1959 and raised in Guyana, a multiracial, multicultural nation in South America that was formed in the crucible of indigeneity, European colonialism, the African slave trade, and Indian indentureship. He and his family arrived in Guyana in 1966, just as the country was establishing its independence from British rule.

Locke returned to the United Kingdom in 1980, travelling alongside a wave of immigrants from Britain’s current and former colonies in the Caribbean. He completed a BA in Fine Art at Falmouth School of Art in 1988 and an MA in Sculpture at the Royal College of Art in 1994. He has resided full time in London since 1989.