ONE OF THE BEST ACTORS OF HIS TIME, PETER O’TOOLE: ALONG THE SKY ROAD TO AQABA, BY JIM SHERIDAN, 2022 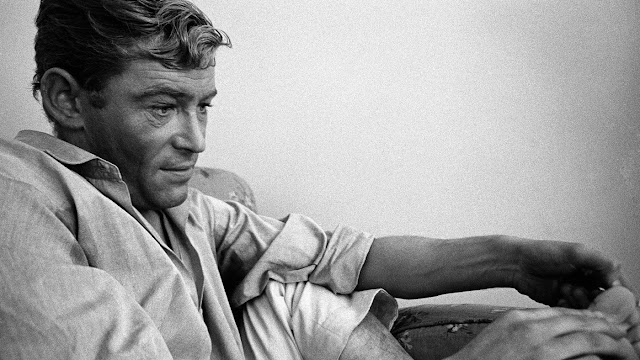 Documentary about legendary actor Peter O’Toole who brought a touch of danger to his art and a stroke of madness to his life yet inspired a generation of movie makers.

Reflecting O’Toole's theatrical legacy, this film is structured into four acts each introduced by a quote about O’Toole that encapsulates his life during a specific period.

Each act expands into a holistic narrative addressing questions such as his self-belief, his alcoholism, his relationships with women, his belief in socialism and his selective embrace of Irishness.

While O’Toole's words (gleaned from hundreds of hours of archival interviews) act as a narrator of his own journey, Jim Sheridan further explores the story through interviews with O’Toole’s family, artists, actors and directors that knew him well.