Shakespeare’s Much Ado About Nothing is stripped bare by Berlioz for this opéra comique, which in Laurent Pelly’s production is long on beauty, short on the grit and grunts of real love

It takes a particularly wilful wit to alight on Berlioz’s Béatrice et Bénédict as the perfect operatic nod to a Shakespeare anniversary. To walk past Verdi’s Otello, Falstaff and Macbeth, to pass over Purcell’s Fairy Queen, Gounod’s Roméo et Juliette and Bellini’s I Capuleti e i Montecchi and instead opt for this curiously and idiomatically French piece of musical flummery, in which Shakespeare’s Much Ado About Nothing finds itself stripped of any sour notes and whipped up into a sugary dramatic froth, is bold indeed. If it weren’t for the revival of Britten’s A Midsummer Night’s Dream, opening at Glyndebourne later this season, it might even look a bit like taking le piss.
Lighter than a Frenchman’s promise, Béatrice et Bénédict is the composer’s final operatic hurrah, the ‘caprice written with the point of a needle’ that signalled his release from the labours of Les Troyens and took him from the gilded world of grand opera to the sunnier landscape of opéra comique. Jettisoning Don John, Dogberry and any other undesirable elements that might cloud his elegant idyll, Berlioz leaves us with just a quartet of lovers, the ‘merry war’ between Béatrice and Bénédict and the struggles of eccentric choirmaster Somarone, the only conflict in this 90-minute musical divertissement.
Faced with so much Sicilian sunshine and so little substance, director Laurent Pelly seems unconvinced. Housed by designer Barbara de Limburg in a series of oversized boxes, his staging comes swathed in tissue paper and gift-wrapped in dove-grey and white — the kind of production you might pick up on the rue Saint-Honoré between a quick visit to Yves Saint Laurent and Dior. It’s terribly chic, terribly pretty, and curiously devoid of joy — a millefeuille with nothing between the layers. There may be many boxes (whole choruses emerge from them, characters retreat to them, fall into them, climb on to them) but there’s only one joke. Once we’ve got to the visual punchline — that, in a society of conformists, Béatrice and Bénédict are the only ones thinking outside the box — Pelly seemingly has little else to say about the characters that inhabit his abstract, monochrome world. 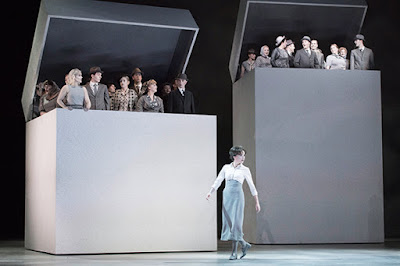 Thinking inside the box: Stéphanie d’Oustrac (Béatrice) and the chorus in ‘Béatrice et Bénédict’ at Glyndebourne
Which is a shame, because, despite one late cast change and the loss of the original conductor Robin Ticciati to injury, the production has much to say musically. Conductor Antonello Manacorda sets the mood with an overture deftly caught between Gallic whimsy and the unexpectedly sober beauty that anticipates the opera’s exquisite nocturne. There’s tension here more convincing than anything on stage, a serious conflict of ideals that catches the spirit of Shakespeare’s sparring lovers — ‘too wise to woo peaceably’ — more vividly than the histrionic slapstick Pelly finds in the spoken dialogue.
Even with the plot filed down to nothing, Berlioz still relies on dialogue to propel the action. Arias and ensembles contemplate, emote and bemoan but they do not narrate, leading to a jerky pace that finds its rhythm only in the long, set-piece numbers — Héro’s ‘Je vais le voir’, Béatrice’s ‘Dieu! Que viens-je d’entendre?’. A largely Francophone cast make the most of this dual pace. Mezzo Stéphanie d’Oustrac (Béatrice) spars ferociously with Paul Appleby’s Bénédict in both words and music, her fuller tone lent a sharper edge by this high-lying role. What softness Pelly’s directness denies her, d’Oustrac strives to find in the music, though it’s perhaps not quite enough to offset the rather brittle drama.
Although slightly strained at the top of the voice, Appleby gives a personable account of Berlioz’s rather under-drawn hero, and Lionel Lhote gives his all to the Hoffnung-esque parody of a conductor that is Somarone. The women enjoy much more of the composer’s musical attention and Serbian mezzo Katarina Bradic makes a tremendous impression as serving-woman Ursule, setting the pace for the trio with her thick-spread tone and smoothly spun vibrato. Stepping in to replace Hélène Guilmette, Sophie Karthäuser is a charming Héro, if vocally still a work-in-progress. Audibly tiring towards the end of ‘Je vais le voir’, she keeps just enough in reserve for Act 2, though her top notes often lose their sheen under duress. Gamely willing through even Pelly’s oddest demands, the Glyndebourne Chorus knit it all together with musical skill and good humour.
In a year that gave us both Cunk on Shakespeare and Upstart Crow, if Pelly’sBéatrice et Bénédict isn’t the best anniversary Shakespeare tribute then it’s not the worst either. This is Shakespeare with a strong French accent: long on beauty and short on the grit and grunts of real love. Berlioz’s lovesick Benedick may live in his beloved’s heart and be buried in her eyes, but Shakespeare’s also wants to ‘die’ in her lap — an unfortunate stain on an elegant romance that neither Pelly nor Berlioz are willing to countenance.
Alexandra Coghlan is a music journalist, critic and author of a forthcoming book on the history of carols, Carols From King’s. 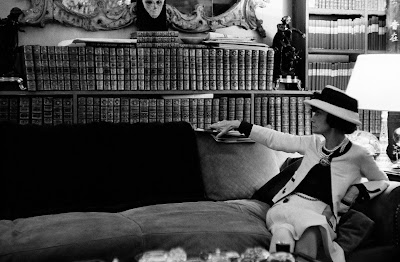 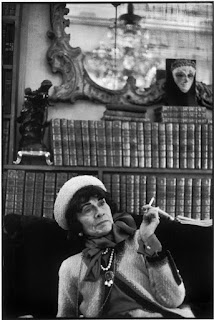 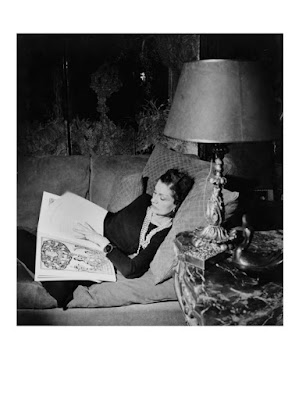 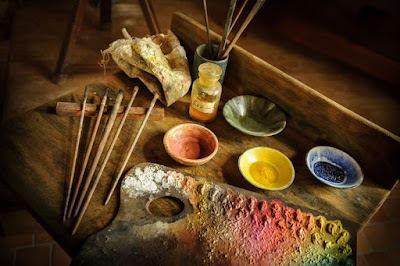 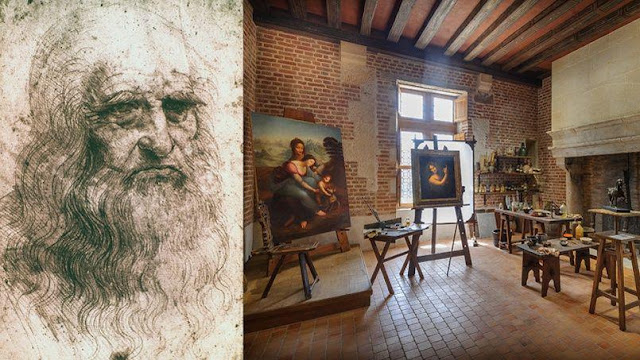 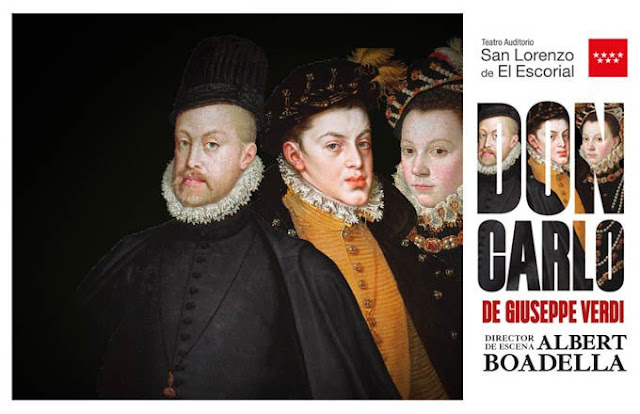 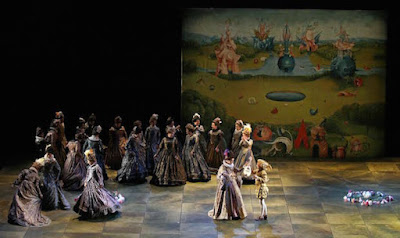 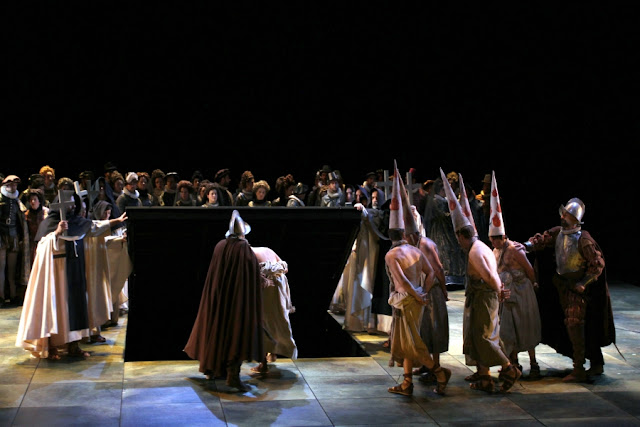 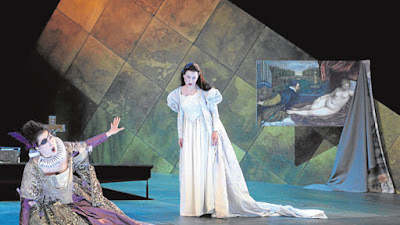 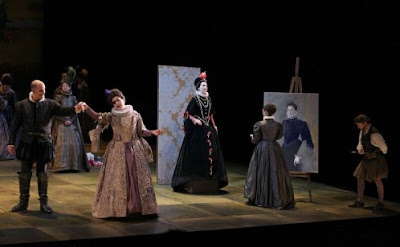 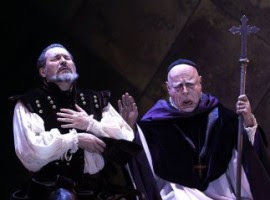 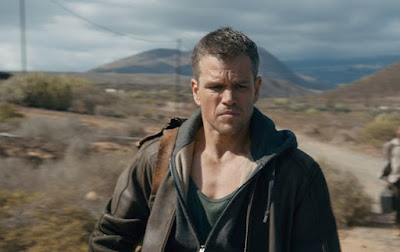