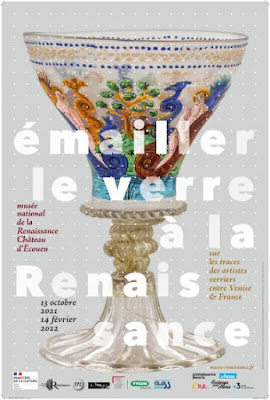 With what he says is his final museum bow, Fitzpatrick shines a light on the colorful diversity that composes his city. 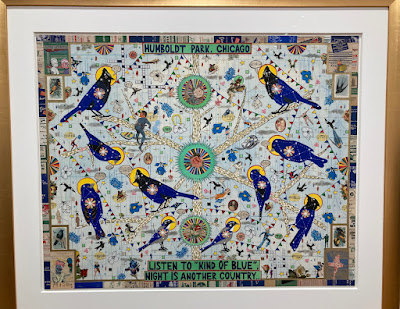 Tony Fitzpatrick, "Humboldt Park Prayer to Miles Davis (Kind of Blue)" (2021) (all photos by the author)

GLEN ELLYN, IL — In the past year, many people have sought solace in nature. It comes as no surprise that an artist would be among those who looked to nature for comfort during the difficult days of the pandemic. Tony Fitzpatrick, a world-renowned Chicago artist, found peace in the birds and other animals in Chicago’s Humboldt Park during COVID-19. He turned that tranquility into 29 new collages in his current museum show, Jesus of Western Avenue, at the Cleve Carney Museum of Art in DuPage County, near Chicago. The show was initially slated to open in the fall of 2020 but it was pushed back a full year due to the pandemic. In that time, the planned 60 artworks in the show grew to 90, including works he made in the past year, as well as additional loans that the museum received.

Most of the pieces are composed of a central image of an animal with a halo around its head surrounded by cut-out images and words. A border collaged from various print materials wraps around the image. The collaged pieces include, among other things, old matchbox covers and claim tickets. One section of the show features 25 bird collages clustered together with two larger collages of birds on adjacent walls. These collages works are the emotional core of the entire show.

But Fitzpatrick’s works are more than just portraits of beautiful birds. In a Window To The World (WTTW) interview, Cleve Carney Museum of Art curator Justin Witte said, “His works are very layered collage pieces, and that layering contains a lot of different elements that replicate the layering you experience in the city — the different cultures, the sounds, the snippets of poetry and language.”

These images extend beyond the city, though. Fitzpatrick is also layering experiences of nature — the variety of plant life, the rich biodiversity of birds, especially during migration seasons. Here, nature and city life overlap. Hawks nest and hunt in Chicago’s crowded city center; coyotes wander the green spaces at night.

For instance, “Humboldt Park Bird of Night and Blood and Sun” (2020) portrays a black bird with a red crest, surrounded by oval portraits of saints, everyday people, flowers, stars, crossword puzzle boxes, and lines of a poem. In the top right corner is a matchbook for the “World Famous Minsky’s,” referring to Minsky’s Burlesque. Within one picture, Fitzpatrick brings together nature and culture, the spiritual and the Rabelaisian.

Another work, “Humboldt Park Prayer to Miles Davis (Kind of Blue)” (2021), features 10 blue birds of different species seemingly connected by tree branches that emanate from a multicolored circle in the center. The piece directly pays homage to Miles Davis’s 1959 album Kind of Blue, but also seems to embody Davis’s work, the blue birds reflecting the album title and the juxtaposition of different images echoing notes and melodies in a jazz piece.

Several alligators appear in the show as well. In 2019 an alligator was found swimming in the lagoon in Humboldt Park, near the artist’s studio. It’s unlikely that the alligators are in the artworks by coincidence; more likely, Fitzpatrick is reminding viewers that the division between human and animal worlds is not as clear cut as we like to think.

But Fitzpatrick works to connect all of these creatures to the Divine, as the show’s title, Jesus of Western Avenue, indicates. The halos on the animals suggest that these are divine beings, worthy of our attention and adoration. He also wrote a poem to correspond to the collection, “The Apostles of Humboldt Park (I, Apostle),” which can be accessed via QR code or in the recently published book by the same name.

Among the exhibition’s most powerful pieces is “Holy Ghost of Western Avenue #3 (He Eats the Sins of Humboldt Park)” (2021), which depicts a vulture with a black body and red head. On his body are several constellations, such as Ursa Minor, Cassiopeia, and Lynx. With this gesture, the artist takes this humble, often derided creature, and brings the stars onto his very feathers. It brings to mind William Blake’s “Auguries of Innocence”: “To see a World in a Grain of Sand / And a Heaven in a Wild Flower.”

Many other animals, both real and imaginary, populate the exhibition, but those that feature the birds most clearly and effectively bring forth these multilayered connections. It is worth visiting the show just to see them.

It’s also the artist’s last museum show and that is another reason to see it. In the WTTW interview, Fitzpatrick explained, “I think it’s time for people who look like me to get out of the way and create some institutional wall space for people who’ve not had a light shined on them.” With his final museum bow, he’s shining a light on the colorful diversity that composes his city. 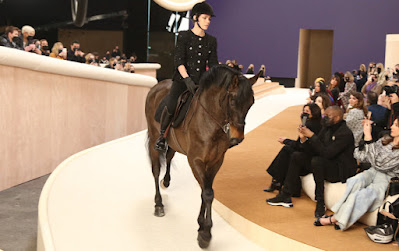 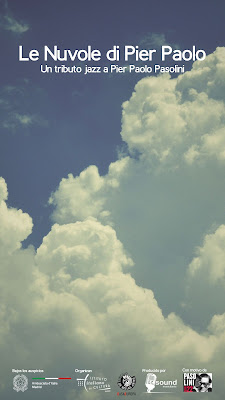 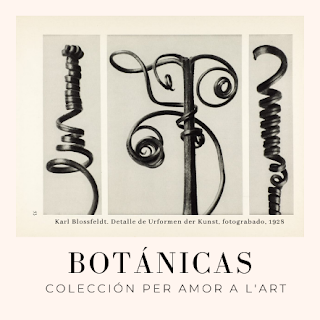 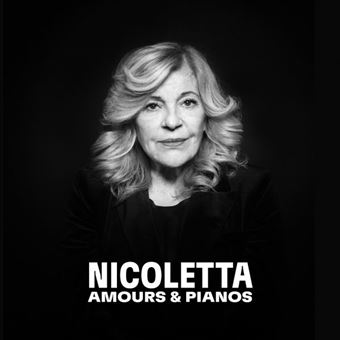 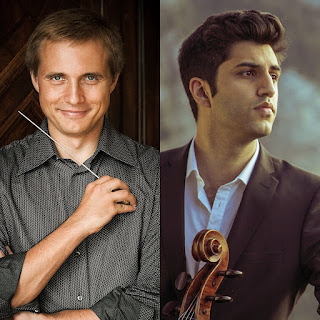 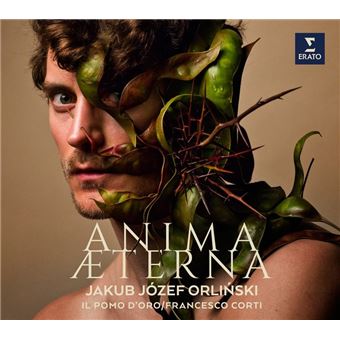 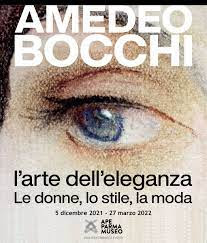