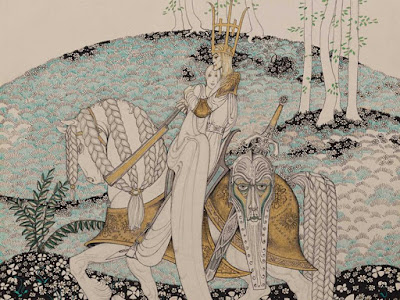 Luminous and often haunting, Kay Nielsen’s interpretations of classic fairy tales are among the most celebrated book illustrations of the 20th century. Showcasing more than 45 dramatic watercolors, drawings, and illustrated books from the Kendra and Allan Daniel Collection, “Kay Nielsen’s Enchanted Vision” celebrates the Danish artist’s significant achievements in illustration while highlighting some of his work in theater design and animation.

Born in Copenhagen and educated in Paris, Nielsen (1886–1957) gained international recognition for his exquisite gift book illustrations, notably his masterpiece East of the Sun and West of the Moon, Old Tales from the North (1914), a collection of Norwegian fairy tales. In contrast to some of his contemporaries, Kay (pronounced kigh) Nielsen often focused on the melancholic or dramatic elements of tales, creating memorable visual sequences reflecting themes of love, passion, loss, and death.

Illustrations in the exhibition are complemented by a Fendi gown and evening bag designed by Karl Lagerfeld for his Fall/Winter 2016 “Legends and Fairy Tales” couture collection, which drew inspiration from Nielsen’s watercolors for East of the Sun and West of the Moon. These dazzling contemporary additions, shown directly alongside their source material, demonstrate how Nielsen’s work continues to resonate today. 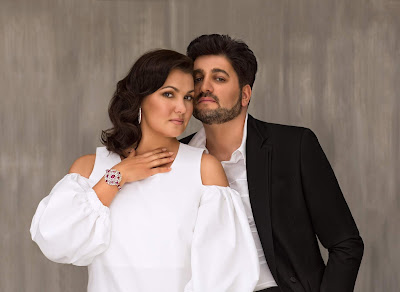 ‘I am his, for love is stronger than destiny!’
Two women of the Rococo, who could hardly be more different from one another, are rivals in love. In order to further his political ambitions, Maurizio, count of Saxony, has started an affair with the married, haughty Princess of Bouillon, an adept player in the cabals of the Parisian nobility. However, his true love is the celebrated actress Adriana Lecouvreur, who rejects rather than savours compliments about her art. ‘I am the humble maidservant of the creative spirit’, begins her first aria in the eponymous opera by Francesco Cilea that premiered in 1902. Adriana clings to her creed of truthfulness both on the stage and in life. The elderly theatre director Michonnet, who secretly loves her but has always been too shy to confess his feelings, gives her a warning: as ‘poor people’ they are better advised to stay out of the intrigues of the powerful. But Adriana defends her love and believes she can take on the princess, not realizing that her perfidious antagonist will stop at nothing.
Apart from the ‘passionate love of the protagonist and the moving final act’ it was above all the ‘fusion of comedy and drama in the sumptuous 18th-century setting’ that attracted Cilea to the historical play of intrigue Adrienne Lecouvreur (1849) by Eugène Scribe and Ernest Legouvé. The comic element is supplied by the escapades of the Prince of Bouillon and his sidekick, the Abbé of Chazeuil, and by Adriana’s vivacious fellow-actors at the Comédie- Française. Compared with the other composers of the giovane scuola, Cilea’s music distinguishes itself by a greater lightness, delicacy and transparency, which does not, however, come at the expense of intensity of expression or tragic potential. Jules Massenet congratulated the composer following the work’s triumphal premiere: ‘Your Adriana is an affecting and enchanting score’, and the opera rapidly gained admiring audiences all over the world. 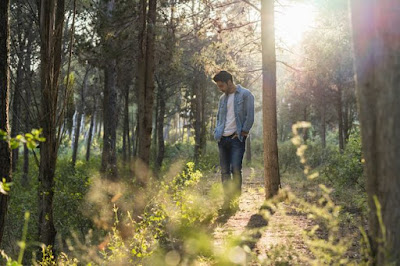 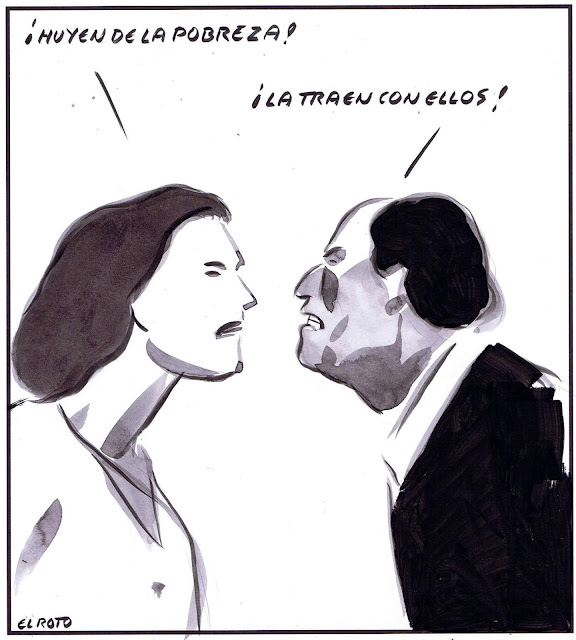 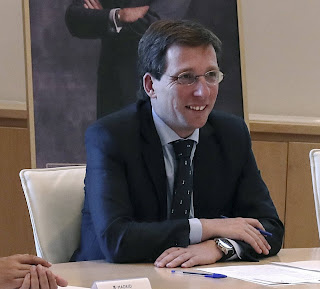 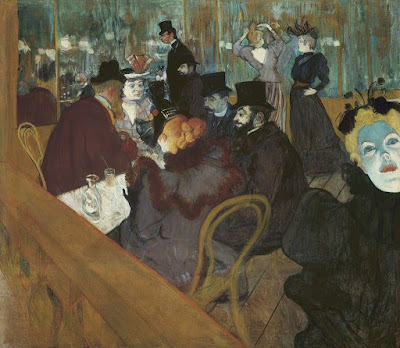 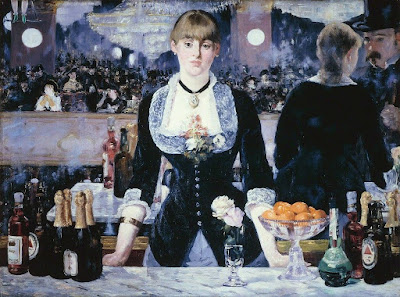 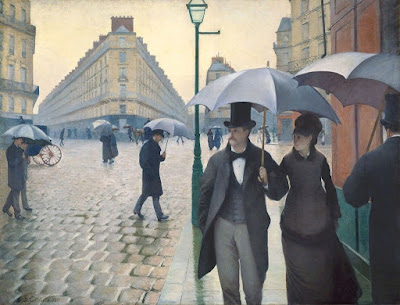 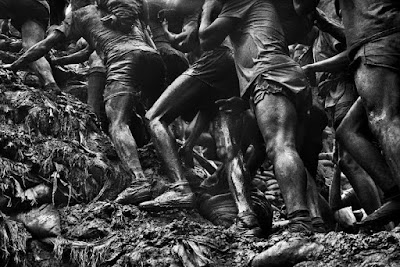 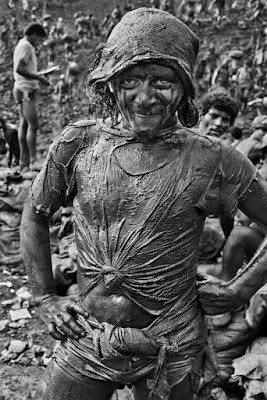 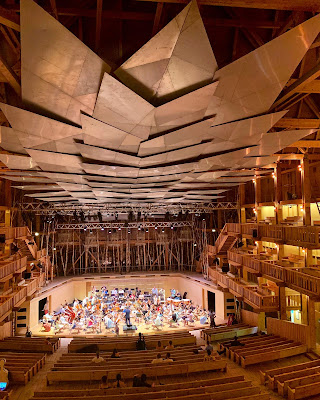 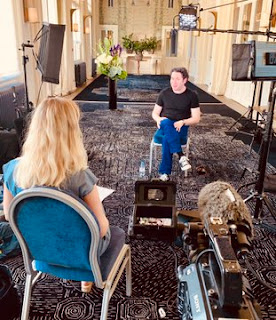