THE VOLUNTEER BY JACK FAIRWEATHER REVIEW — THE MAN WHO INFILTRATED AUSCHWITZ 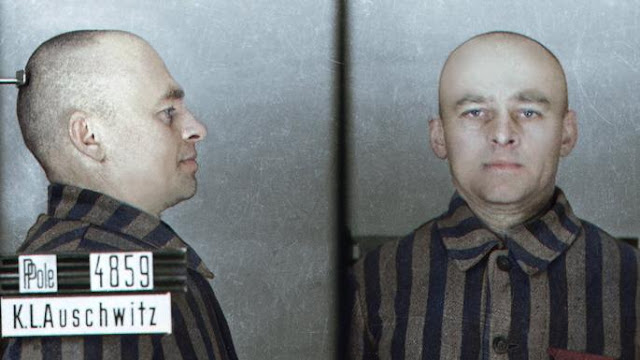 FACES OF AUSCHWITZ/COLOURISED BY MARINA AMARAL/COURTESY OF AUSCHWITZ MEMORIAL AND MUSEUM
“Out! Out! Out!” The freight car door crashed open and Witold Pilecki and his fellow prisoners tumbled forwards. Dogs barking, guards shouting, the men were beaten and kicked through the camp’s gateway under a sign that proclaimed “Arbeit macht frei” (“Work sets you free”).

Pilecki did not notice those blackly ironic words above his head. He was distracted by the SS guards who for entertainment had encouraged a prisoner to run to a fencepost so they could gun him down. They then dragged ten more men from the crowd and shot them as punishment for the “escape” attempt. That was Pilecki’s introduction to Auschwitz. 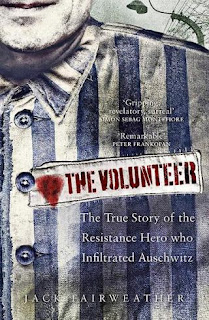 The 39-year-old entered the Nazi death camp — by choice — on September 21, 1940. Pilecki, a landowner with an estate in eastern…