A BOY WHO PHOTOGRAPHED LA BELLE ÉPOQUE OF FRANCE 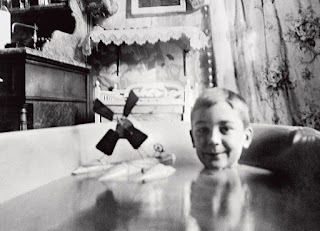 Share this with Facebook Share this with Messenger Share this with Twitter Share this with Email Share
Jacques Henri Lartigue, born in 1894 in Courbevoie, was given a camera as a boy by his father at the dawn of the 20th Century.
He began taking photographs of his life, including snapshots of his parents; his bedroom; his nanny Dudu throwing a ball up into the air; his brother jumping off a boat. 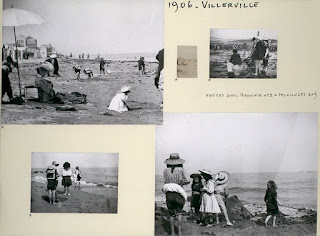 Belle Époque, an era of political, commercial and creative optimism.
Lartigue went on to photograph his brother Zissou's inventions, including a glider lifting off in a gust of wind, and his cousins racing around in home-made go-karts. 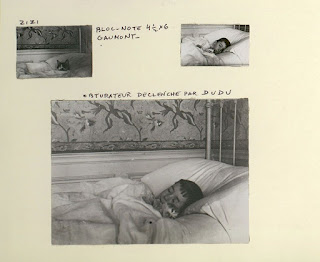 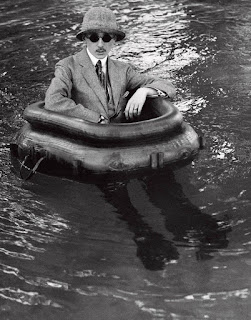 He photographed the social parade in the Bois de Boulogne, a large park on the outskirts of Paris, where the fashions of the upper echelons of society were displayed.
Lartigue: The Boy and the Belle Époque is published by Thames & Hudson.