WHAT SOLD AT ART BASEL IN BASEL ONLINE 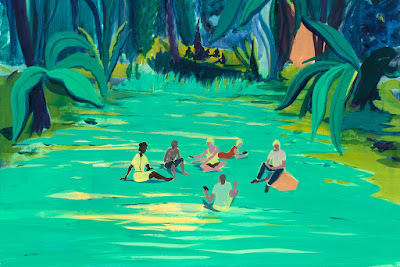 The world’s most important art fair, Art Basel in Basel, opened its 50th anniversary edition with muted fanfare last week. The pomp and circumstance surrounding its golden jubilee—and the presentations of its 282 participating galleries—were forced fully online following the physical fair’s cancellation earlier this month (it had originally been postponed until September). The fair also launched at a moment of heightened attention to power structures that systematically exclude Black people. As the New York Times noted, not a single African American–owned gallery is presenting at this year’s Basel fair. 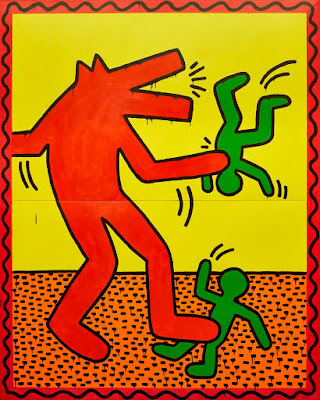 On the first day of the virtual preview, more than $740 million worth of art was accessible to VIPs through Art Basel’s online viewing room; taking into account the additional works galleries had uploaded in anticipation of rotating their offerings, there was nearly $1 billion worth of art on Art Basel in Basel’s digital platform when the first VIPs logged on. Those sums may reflect dealers’ growing confidence in the fair’s platform, which now allows for videos, the saving and sharing of favorite works or galleries, and more ways of filtering the viewing rooms and their contents. It is also consistent with the Basel fair’s history as the biggest, commercially, of the franchise. By comparison, the works presented at the virtual edition of Art Basel in Hong Kong in March had an overall value of $270 million...................