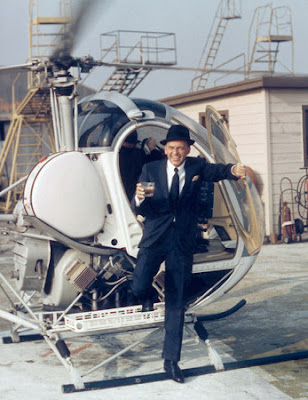 Sinatra in Hollywood; photographed by Yul Brynner in 1964.
Courtesy of Victoria Brynner/Trunk Archive.

December 12 (circle the date, baby) will mark the hundredth anniversary of Frank Sinatra’s birth in a humble little manger in Hoboken, New Jersey. To remind the rest of us cats that it’s Sinatra’s century, we’re just living in it, comes James Kaplan’s Sinatra: The Chairman (Doubleday), the avidly awaited follow-up toFrank: The Voice (2010), the first volume of Kaplan’s compendious biography of the crooner turned kingpin. As its title suggests, Sinatra: The Chairman, excerpted here, covers the conversion and consolidation of vocal genius and stardom into cultural and political power, with plenty of dames on the side. It charts the rebound of Sinatra’s ailing career after his Academy Award-winning performance in From Here to Eternity to his final repose near Palm Springs, where he is rumored to have been buried with a bottle of Jack Daniel’s, a pack of Camels, and a Zippo lighter, just in case he wanted to make ring-a-ding-ding after the Resurrection. 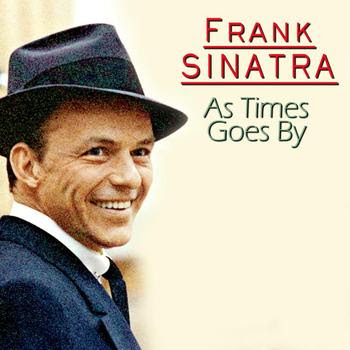 “Make yourself at home, Frank. Hit somebody” was insult comic Don Rickles’s famous taunt, and The Chairman is a bruising record of Sinatra’s greatest hits, feuds, and romances gone flooey. The Rat Pack (Sammy, Dino, the hapless Peter Lawford), Ava Gardner, Mia Farrow, Marilyn Monroe, Elvis Presley, J.F.K., R.F.K., L.B.J., Ronald Reagan, Mob boss Sam Giancana—they’re all here playing their historical parts, a Sgt.-Pepper-album-cover memorial assemblage of postwar America in action. Yet The Chairman never neglects the fact that beneath the fisticuffs and tabloid scandals Frank Sinatra was first and foremost an artist, as soulful and committed an original as this country will ever produce.