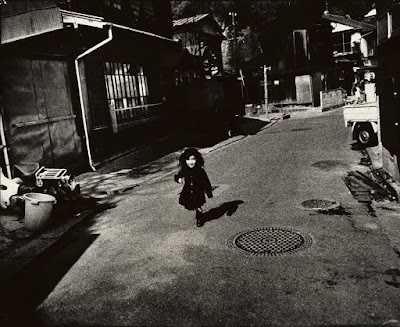 October 6, 2015–February 21, 2016
In the 1970s Ishiuchi Miyako shocked Japan’s male-dominated photography establishment with Yokosuka Story, a gritty, deeply personal project about the city where she spent her childhood and where the United States established a naval base in 1945. Working prodigiously ever since, Ishiuchi has consistently fused the personal and political in her photographs, interweaving her own identity with the complex history of postwar Japan that emerged from the shadows cast by American occupation. 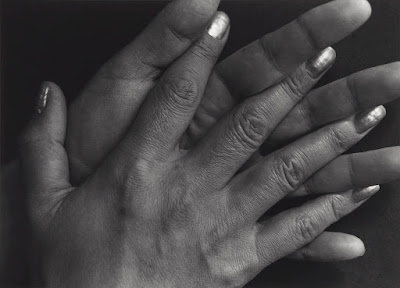 This exhibition is the first in the United States to survey Ishiuchi’s prolific career and will include photographs, books, and objects from her personal archive. Beginning with Yokosuka Story (1977-78), the show traces her extended investigation of life in postwar Japan and culminates with her current series ひろしま/hiroshima, on view seventy years after the atomic bombing of Hiroshima.

The J. Paul Getty Museum thanks the Japan Foundation and Shiseido Co., Ltd., for their support of this exhibition.