“I was determined not to follow existing fashion but to create new ones.” Arthur Lasenby Liberty
Liberty has been at the cutting edge of design and the decorative arts since 1875. The exhibition explores Liberty’s impact on British fashion, from Orientalism and Aesthetic dress in the 19th century, through Art Nouveau and Art Deco in the early 20th century, and the revival of these styles since the 1950s. Liberty Art Fabrics and the textile design studio take centre stage as the internationally recognised leader in floral, paisley and patterned prints and dress fabrics. 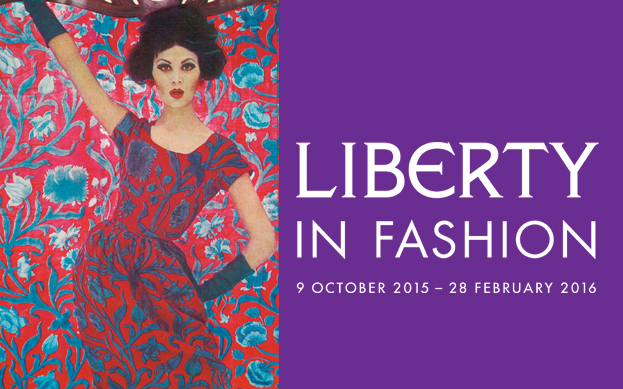 Liberty in Fashion celebrates the 140th anniversary of the company. The exhibition charts Liberty’s history as ‘the’ fashionable place to shop as well as its role as the source and originator of key trends in fashion history. Over 150 garments, textiles and objects demonstrate Liberty’s strong relationships with designers since 1875, from Arthur Silver of Silver Studio to collaborations with Jean Muir, Cacharel, Yves Saint Laurent and Vivienne Westwood. 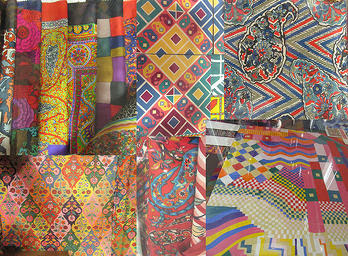