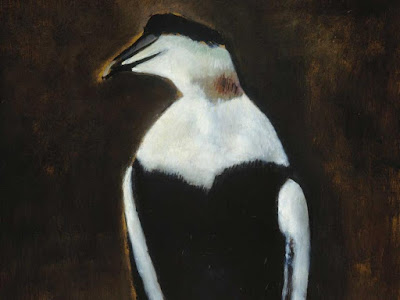 Which artists will stand the test of time—and who decides?

Why are some artists celebrated, and others forgotten? “Collecting Stories: A Mid-Century Experiment” examines a short-lived moment in the MFA’s history when it launched a trial initiative to acquire contemporary American art, reflecting a new interest among art museums in the US to collect and display work by living American artists. In 1941, the Museum established a “Provisional Collection” as a repository for contemporary paintings, allowing the Museum to hold works without adding them to the permanent collection until it could be determined that they had stood the “test of time.” By 1957, the last year of the venture, the MFA had acquired more than 150 works of contemporary American art as part of this mid-century experiment.

“Collecting Stories: A Mid-Century Experiment” features about 45 paintings and works on paper from the MFA’s holdings that were originally acquired as part of the Provisional Collection, many of which are on view for the first time in decades. Ranging widely in style and genre—from landscapes and still lifes to social realist scenes and works that experiment with unusual materials and techniques—these paintings provide a counterpoint to art historical narratives that frame the 1940s and 1950s as a period dominated by Abstract Expressionism. The exhibition features artists such as Isabel Bishop, Hyman Bloom, Darrel Austin, Marsden Hartley, Fannie Hillsmith, Edward Melcarth, Florine Stettheimer, Joseph De Martini, and Andrew Wyeth—some familiar to museumgoers and others less known, even among curators and art historians. “A Mid-Century Experiment” explores issues of legacy and taste, probing how artists were perceived in their own time and beyond, as well as the role that museums play in the development of artists’ reputations and canonical art histories.

This is the second in a series of three exhibitions funded by the Henry Luce Foundation that will use understudied works from the MFA’s collection to address critical themes in American art and the formation of modern American identities.