The pandemic outlook for this July in Finland is still so uncertain that opera performances and the orchestral galas with Karita Mattila will be cancelled. Other concerts and the national Timo Mustakallio Singing Competition will go ahead as planned. Karita Mattila’s new concerts, in which she performs with a pianist, will complete the summer’s concert repertoire. The festival will be in touch with all ticket holders, and the new repertoire for summer 2022 will be announced on 31 May. 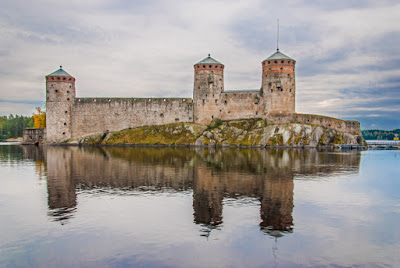 “We have collaborated closely with the authorities and worked hard until the very last minute to build and ready ourselves for the summer’s festival. Unfortunately, due to the pandemic situation and the uncertainty around mass events in the coming summer, we must now give up on our opera performances”, says Jan Strandholm, the General Director of the Savonlinna Opera Festival.

Any significant further limits on audience numbers would not be financially feasible for the festival, which depends heavily on ticket revenue. The capacity of the medieval Olavinlinna was already halved to approximately 1200 seats earlier to ensure safe distancing.

”Both our audience and us artists are hungry for new live performances, but we will now turn our eyes to next year. We have a highly attractive repertoire in store, along with premieres worth waiting for”, says Strandholm.