ART EXHIBITIONS AND EVENTS TO LOOK FORWARD TO IN 2021 — EUROPE, SLAVERY, BACON, BOTTICCELLI...

Through the true stories of 10 individuals, including enslaved Africans, a Dutch sugar merchant and some of those who helped break the shackles of the slave trade, Slavery  examines various attitudes to servitude between the 17th and 19th centuries. 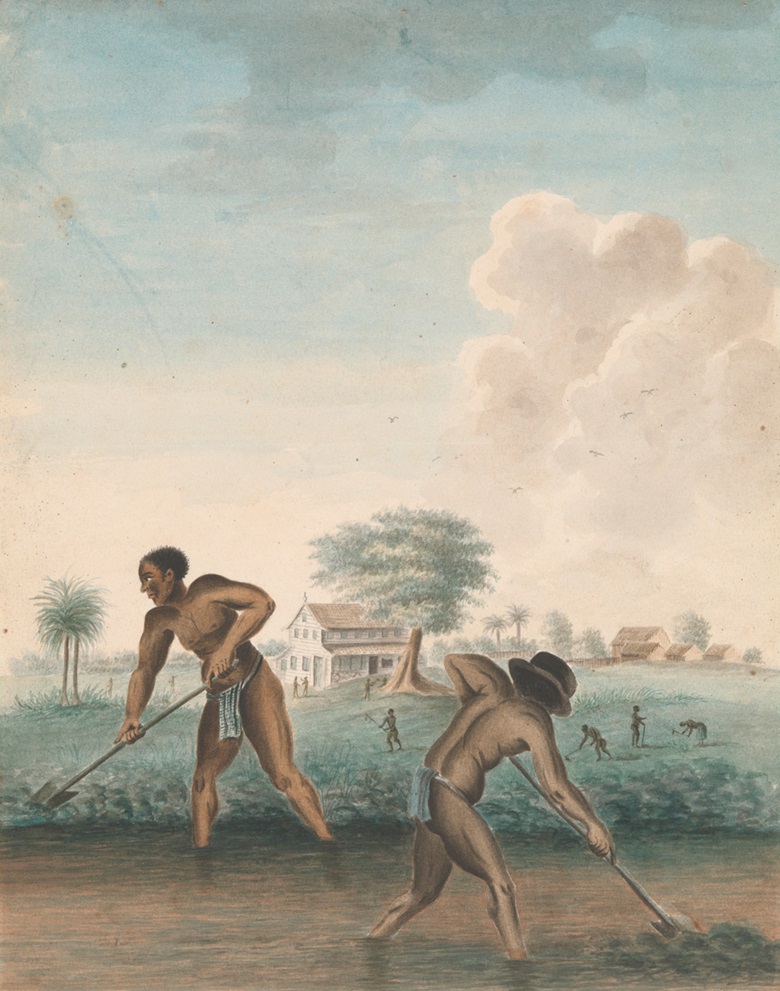 Audio guides by narrators who share a personal connection with the people involved, along with music and poetry, bring to life the objects on display, including paintings of African plantation workers and wooden foot stocks. A scale model of a gilded Dutch ship used to transport hundreds of slaves to the Caribbean — shackled cheek-by-jowl for up to three months at sea — is particularly harrowing.

Elsewhere in the Rijksmuseum, 70 objects from its permanent collection are being given a second label to explain their previously hidden connections with slavery, the dehumanising business that made many Dutch people wealthy.

---With the art world hoping for a much-needed revival after a year of uncertainty, we highlight 12 of the most exciting upcoming European museum openings and exhibitions, from Francis Bacon in London to Sophie Taeuber-Arp in Basel 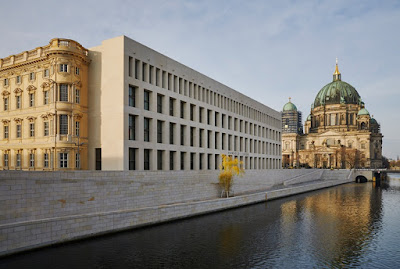 Opening date to be announced

It has been almost two decades in the planning and is, by some way, the biggest cultural project being undertaken in Europe right now. The Humboldt Forum has cost €660 million and — when it opens its doors at some point in 2021 — will occupy a new building with an area of 30,000 square metres (roughly the same as the V&A in London).

It will be home to the collections of Germany’s Ethnological Museum and Asian Art Museum; a permanent display on the history of Berlin; an open laboratory run by Humboldt University; and, in case that weren’t enough, spaces for standalone exhibitions, concerts and dance performances. 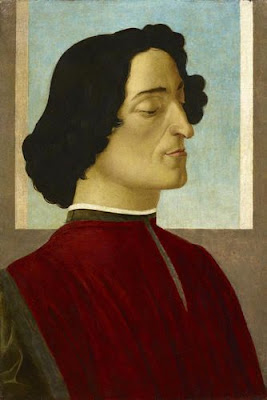 Following his death in 1510, Sandro Botticelli was largely forgotten until the late 19th century. Even today he remains little known compared to fellow Renaissance artists such as Michelangelo, Leonardo and Raphael.

The curators of a new exhibition devoted to him at Paris’s Musée Jacquemart-André go so far as to call him a ‘mystery’. The show will feature 40 of his religious, mythological and portrait paintings, works that helped Botticelli become one of the most esteemed artists in Italy — before his descent into poverty and isolation late in life.

Also under consideration will be his relationship with both the Medici family and the fanatical friar, Girolamo Savonarola, as well as his role as head of a successful workshop.