A CHANCE TO REVISIT THE MUSIC, ART, AND THEATER OF THE WEIMAR ERA

This month, the LA Philharmonic, REDCAT, Hauser & Wirth, and other spaces will stage events celebrating the Weimar Era. 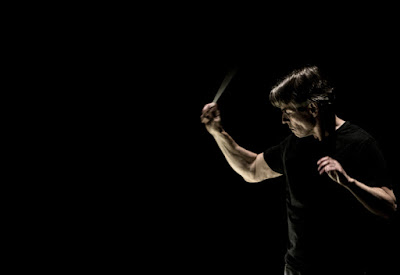 Sandwiched between Germany’s 1918 defeat at the end of World War I and the rise of Nazism in 1933, Weimar Germany was a period of vibrant artistic, cultural, social, and political experimentation. From literature to music, art, theater, and cinema, movements including German Expressionism, Neue Sachlichkeit, and the Bauhaus reflected a radical new society, one that offered a hopeful, if tumultuous, vision for the future. Although it began over a century ago, and lasted little more than a decade, the Weimar Era has a poignant relevance for our current times.

“Eras of rationality, optimism, and growth can give way, quite quickly, to the opposite,” says conductor Esa-Pekka Salonen. “Progress is not inevitable, and perhaps we are living through something that is very similar to the Weimar Republic without knowing it.” 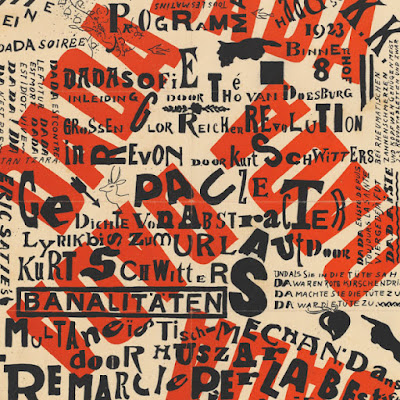 Beginning this Thursday, the Los Angeles Philharmonic will kick off a month-long festival of music, art, and theater celebrating the Weimar Era. The series will be anchored by two musical programs conducted by Salonen featuring music by influential German composer Paul Hindemith and Kurt Weil, along with Weil’s frequent collaborator, the playwright Bertolt Brecht. Alongside these two performances, Nana Bahlmann and LACMA’s Stephanie Barron have curated Weimar Variations, a series of events, exhibitions, and installations that expand on the explosive creativity of the period. These include a reading of Kurt Schwitters’ 1932 sound poem Ursonate; an exhibition focused on Oskar Schlemmer’s costumes for the Bauhaus Triadic Ballet, with exhibition design by Frank Gehry; and a contemporary sound installation by Susan Philipsz based on Hanns Eisler’s 12-tone composition for Walter Ruttman’s 1926 animated film Opus III. This Friday and Sunday, there will be a public chorus on the street in front of the Walt Disney Concert Hall singing popular protest and labor songs of the period.

Opening on February 15, Hauser & Wirth will be presenting an exhibition of August Sander’s photographs titled New Women, New Men, and New Identities, that examines queer identities in Weimar Germany. The festival’s closing event will be a screening of “Pandora’s Box,” G.W. Pabst’s 1929 silent film starring Louise Brooks as a dancer turned prostitute, that captures the era’s social upheavals and transgressive freedoms that would be lost a few years later.