INCH BY INCH, AN OPERATIC JEWEL IS POLISHED

The intimate yet dazzling Margravial Opera House in Bayreuth, Germany, built in 1748, is reopening after a six-year renovation. 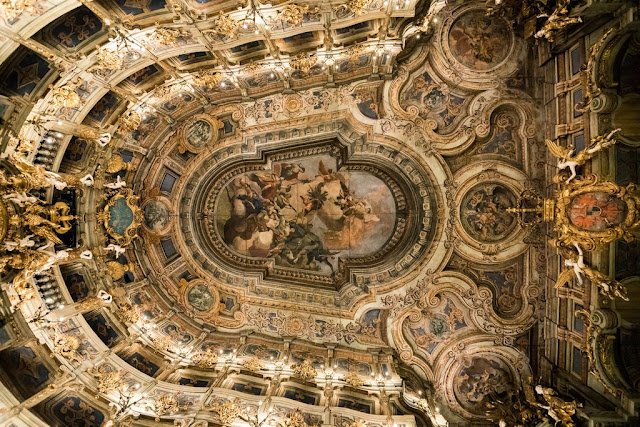 By A. J. GoldmannPhotographs by Gordon Welters
BAYREUTH, Germany — This small city is known throughout the world for its summertime Wagner festival, founded in 1876 by Richard Wagner himself. But long before the “Ring” cycle, Bayreuth had another operatic visionary.

Wilhelmine, Margravine of Brandenburg-Bayreuth, was the eldest daughter of King Frederick William I of Prussia, and the sister of Frederick the Great. An ambitious polymath who composed music, wrote verse and corresponded with Voltaire, she built Bayreuth’s intimate yet elaborate Margravial Opera House, one of the most outstanding surviving examples of Baroque theater architecture in Europe.

On Tuesday, the nearly 300-year-old opera house — a Unesco World Heritage site since 2012 — reopens to the public after a six-year renovation that cost 29.6 million euros ($36.6 million) and returned its dazzling ornamental details, murals and trompe l’oeil effects to something approximating their original brilliance.
“Centimeter for centimeter, you can see that we got our money’s worth,” said Thomas Rainer of the Bavarian Palace Department, which oversaw the renovation, during a tour of the building last week. 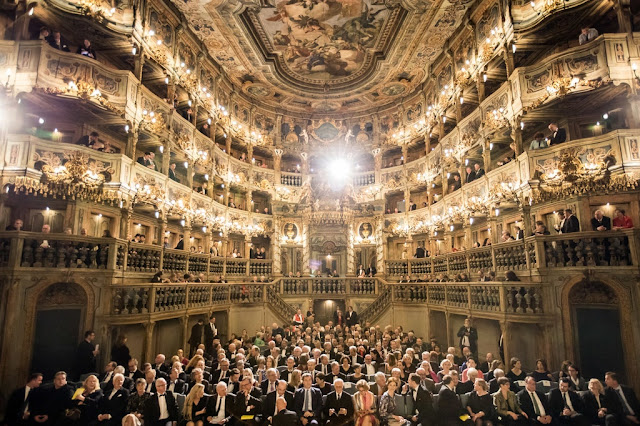 In addition to the painstaking restoration and conservation of the theater’s ornately painted, gilded surfaces — which took some 70,000 hours of work and brought more lightness and brightness back to the interior — the proscenium has also been enlarged to its original dimensions, after having been reduced during an earlier renovation.
The chairs in the roughly 500-seat house have been replaced and can be adjusted according to performance requirements, and the lighting has been judiciously updated with LED bulbs that suggest the warm glow of candles. Behind the scenes, the stage machinery has been modernized, the temperature in the auditorium is now regulated, and the building’s ceiling has been freshly insulated.