Pasolini openly criticized the government, the Church, the right and the left — anywhere he saw a wrong. Pier Paolo Pasolini: Subversive Prophet is on view February 12–May 31. 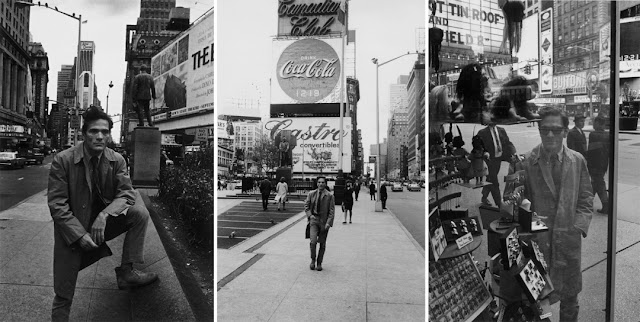 Pier Paolo Pasolini (Italian, 1922–1975), one of 20th-century Europe’s leading intellectuals, known for his prolific work as a poet, writer, and film director as well as for his criticisms of government corruption, materialism, consumerism, and sociopolitical repression, will be the focus of the Neuberger Museum of Art’s two-part exhibition Pier Paolo Pasolini: Subversive Prophet, on view from February 12–May 31, 2020.

A blunt and controversial figure, Pasolini’s unrelenting critiques of materialist values, the bourgeoisie and its institutions, and the destruction of Italy’s culture and traditions, were carried and circulated by media outlets, thereby earning him an international reputation as a leading public intellectual. He championed the disinherited and viewed the intellectual as a savior of society.

Along with Pasolini’s poetry, novels, paintings, drawings, and an introduction to his most important films featuring original costumes, the exhibition also explores Pasolini’s reception in the Americas and includes artistic homages by Alfredo Jaar and Antonio Frasconi.

“Outspoken and subversive, Pasolini made no concessions to anyone and often deliberately enraged those in power,” comments Patrice Giasson, the Neuberger Museum’s Alex Gordon Curator of Art of the Americas. “Yet Pasolini left three decades of amazing artistic production full of complex and rich themes that are as relevant today as they were then. The goal of this exhibition is to give American audiences the chance to discover his work.”