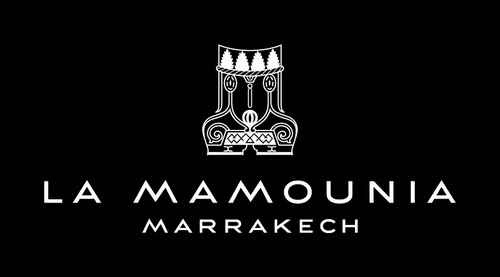 La Mamounia, Marrakesh
By Sally Hillman
La Mamounia hotel in Marrakesh is to host a fascinating new art exhibition, showcasing a collection of art by Sir Winston Churchill. There will be 8 paintings by Churchill in total, on display from the 20th February – 3rd March 2014. 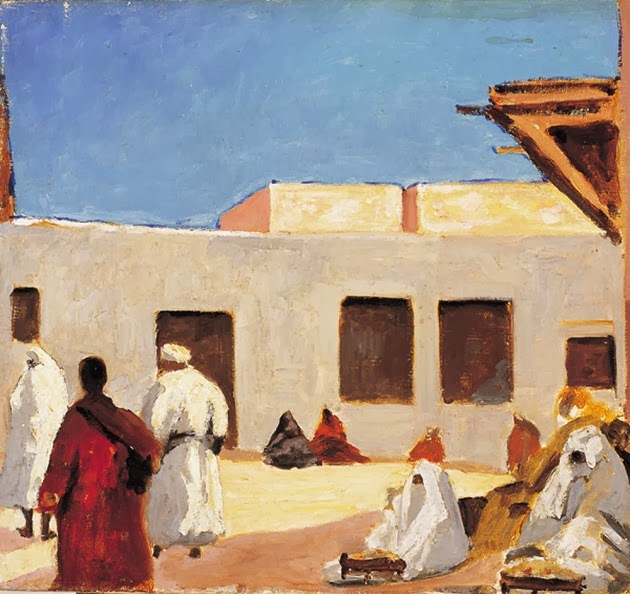 Paintings by Sir Winston Churchill
Sir Winston Churchill was an accomplished landscape painter and first visited the Moroccan city in 1935. Churchill developed a lasting affection for the city, which he considered as “one of the loveliest spots in the whole world”, and would paint it frequently.
The exhibition will also feature 17 paintings by Moroccan artist Mr Hassan El Glaoui – allowing the spectator the perfect opportunity to view paintings of similar landscapes by two very different personalities. 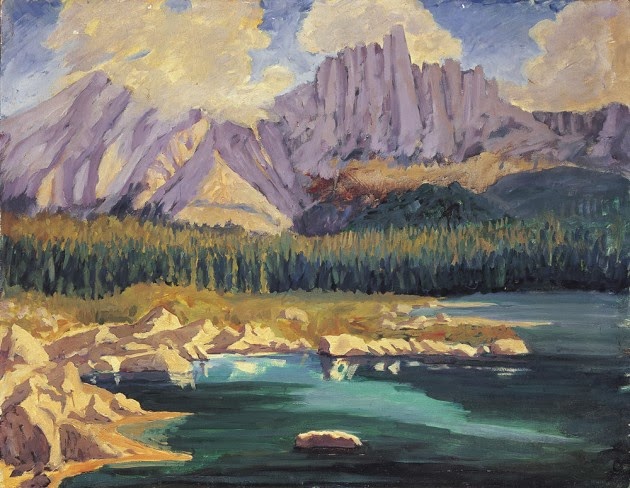