Justin Mott is an award-winning documentary, editorial and commercial photographer and cinematographer born in Rhode Island, USA and based for over eight years in Southeast Asia. 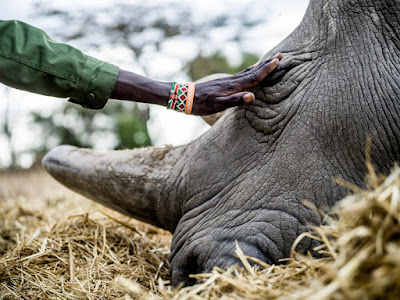 His editorial work has primarily been for the New York Times, for whom he has covered more than 100 diverse assignments throughout Asia and beyond. His editorial clients also include National Geographic, BBC, CNN, TIME, The Wall Street Journal, Newsweek, T Magazine (New York Times Style Magazine), The Daily Telegraph, The Guardian, Discovery Channel, Forbes, The Smithsonian, Der Spiegel, Bon Appetit, and numerous other international publications.
He is founder and owner of Mott Visuals, a boutique commercial photography and production studio with offices in Hanoi, HCMC, and Bangkok. Mott Visuals brings Justin’s unique storytelling background to the commercial market.
Justin is the resident photographer on History Channel’s Photo Face-Off, a humorous educational series sponsored by Canon.
In 2008, his work on Agent Orange orphans was awarded the Marty Forscher Fellowship for humanistic photography given out by the Parson’s School of Design in New York and was published in the PDN Annual Photography Awards Issue. Justin’s work has won awards from the Travel Photographer of the Year, PDN Annual, NPPA, CPOY, and the Missouri School of Journalism.
In 2013 his collective work as an assignment photographer for the past eight years titled “The Changing Face of Vietnam” was featured on the BBC.
He also has wide-ranging experience on commission for numerous NGO’s, including The Bill and Melinda Gates Foundation, the United Nations, the Red Cross, the Asia Foundation, Asian Development Bank, The United States Government, and Doctor Without Borders.