WHY MARILYN MONROE'S DEATH IS STILL A MYSTERY 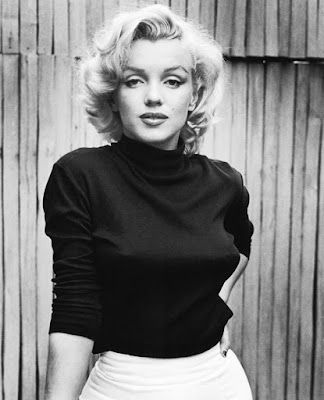 THE "HOPELESSLY FLAWED" INVESTIGATION
A so-called "suicide squad" was formed to investigate Monroe's death, but according to Donald Wolfe, author of The Last Days of Marilyn Monroe, they never interviewed Murray, Lawford or any of the Kennedys.
Summers, who wrote Goddess: The Secret Lives of Marilyn Monroe, noted: "Both the forensic work and the police investigations were hopelessly flawed," Summers said.
His fellow Marilyn Monroe biographers agree. "One of the problems with this whole case is that there are so many conflicting stories," said Spada. Michael Selsman, Monroe's last press agent and author of All Is Vanity, was more direct. "No one knows the truth," he said. "No one will ever know the truth." 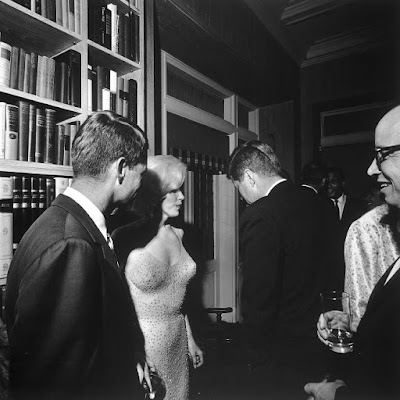 THE KENNEDY CONNECTION
It has long been rumored and reported that Monroe was having affairs with both President John F. Kennedy and Attorney General Robert F. Kennedy.
Biographer Spada believed "there had to have been" a cover-up, though not of murder. "The Kennedys could not risk this coming out, because it could have brought down the president. But the cover-up that was designed to prevent anyone from finding out that Marilyn was involved intimately with the Kennedy family has been misinterpreted as a cover-up of their having murdered her."