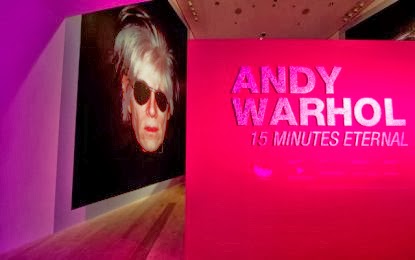 Standard-bearer of Pop Art, Andy Warhol (1928 - 1987) was born in the United States and became a leading artist of the second half of the 20th century against the backdrop of the age of American consumer society and mass culture. A versatile multi-talented creator, his activities as a commercial designer, painter, filmmaker, and socialite crossed genre boundaries. 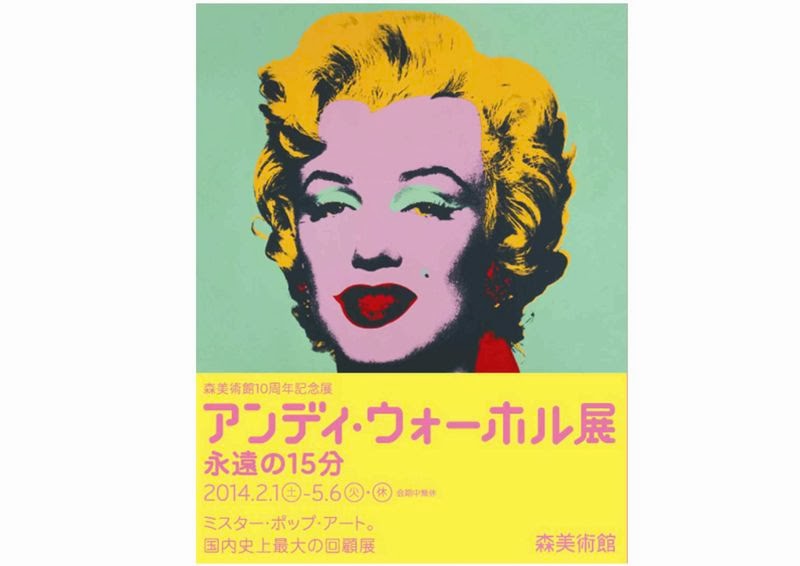 "Andy Warhol: 15 Minutes Eternal," provides a comprehensive retrospective of nearly 700 Warhol's work and archives from the start of his career as an artist to his final years. It is the largest ever Warhol exhibition to be presented in Japan. Bringing together examples from every major series Warhol has done, the exhibition is an all-encompassing introduction to the artist's work. At the same time, with a number of works such as Physiological Diagram, being shown in Japan for the first time, the exhibition will bring new discoveries to even seasoned Warhol aficionados. 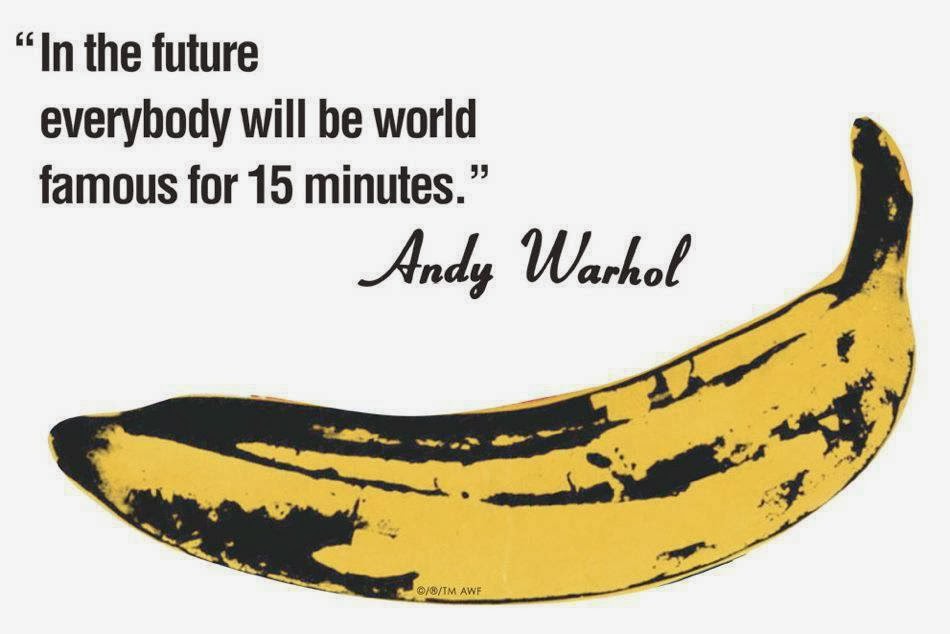