NEW: LIEV SCHREIBER TO STAR IN HEMINGWAY ADAPTATION ‘ACROSS THE RIVER AND INTO THE TREES’ 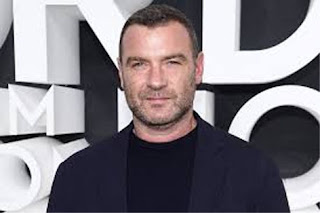 Los Angeles, Sep 8: Actor Liev Schreiber is set to play the lead in the film adaptation of author Ernest Hemingway’s Venice-set novel “Across The River And Into The Trees”.

According to Variety, Spanish filmmaker Paula Ortiz is aboard to direct the film from a screenplay penned by BAFTA-nominee Peter Flannery.

The novel, published in 1950, revolves around Cantwell, an American officer serving in Italy right after World War II, dealing with the news of his terminal illness and handling a star-crossed romance with a much younger woman.

The film is due to start production next month in Venice and the surrounding areas under COVID-19 guidelines.