This autumn Tate Britain presents a major exhibition of art associated with the British Empire from the 16th century to the present day. 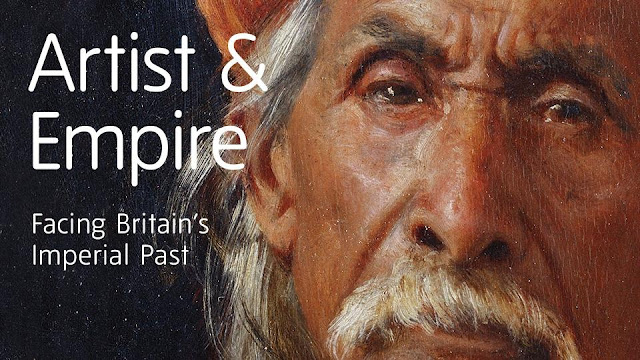 In 21st century Britain, ‘empire’ is highly provocative. Its histories of war, conquest and slavery are difficult and painful to address but its legacy is everywhere and affects us all. Artist and Empire will bring together extraordinary and unexpected works to explore how artists from Britain and around the world have responded to the dramas, tragedies and experiences of the Empire.
Featuring a vast array of objects from collections across Britain, including maps, flags, paintings, photographs, sculptures and artefacts, the exhibition examines how the histories of the British Empire have shaped art past and present. Contemporary works within the exhibition suggest that the ramifications of the Empire are far from over.
The show raises questions about ownership, authorship and how the value and meanings of these diverse objects have changed through history, it also asks what they still mean to us today.
Historic works by artists such as Joshua Reynolds and George Stubbs are shown with objects including Indian miniatures and Maori artefacts, as well as contemporary works by Hew Locke and Sonia Boyce. Through this variety of artworks from a complex mix of traditions, locations and cultures the fragmented history of the Empire can be told.