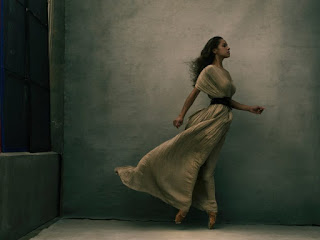 LEBOVITZ’S LADIES: Annie Leibovitz plans to mount an exhibition at the Wapping Hydraulic Power Station in London on Jan. 16.
In 1999 the photographer Annie Leibovitz published the first iteration of what would prove to be a hugely popular project. For Women, a collaboration with her partner, Susan Sontag, the idea was that the subjects would have nothing in common other than that they were women.
Annie Leibovitz may have shot plenty of famous faces for glitzy publications in swanky studios – but she doesn’t turn her nose up at Instagram. 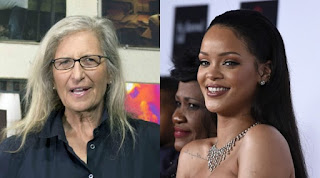 In fact, she enjoys admiring the photography of pop and RnB star Rihanna.
Annie, who has photographed everyone from Caitlyn Jenner to John Lennon to Michael Jackson, said: “I love looking at Rihanna’s Instagrams, and I think it’s all entertaining. I think it’s fine.
“I remember being a young photographer, when I was a student, and how being able to use my camera got me out into the world. And how you could see the world, and it gave you permission to look in places you maybe wouldn’t have looked before that. 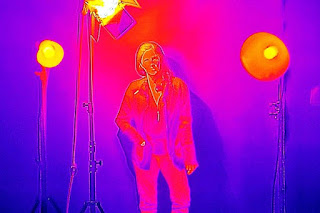 “That’s happening with young people having an interest in photography and their phones.”
Speaking at the launch of her touring photography exhibition, WOMEN: New Portraits, she insisted that the use of Instagram and social media was not a challenge for traditional portrait photography.
“It’s actually a great moment for photography – with the phone, and the phone camera – it’s a language,” she explained.
“I can send a photograph to my daughter and say where I am without having to write her a letter.”