HUGH HEFNER, WHO BUILT THE PLAYBOY EMPIRE AND EMBODIED IT, DIES AT 91 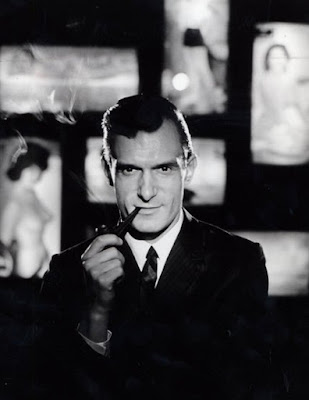 Hugh Hefner, who created Playboy magazine and spun it into a media and entertainment-industry giant — all the while, as its very public avatar, squiring attractive young women (and sometimes marrying them) well into his 80s — died on Wednesday at his home, the Playboy Mansion, in the Holmby Hills area of Los Angeles. He was 91.

His death was announced by Playboy Enterprises.

Hefner the man and Playboy the brand were inseparable. Both advertised themselves as emblems of the sexual revolution, an escape from American priggishness and wider social intolerance. Both were derided over the years — as vulgar, as adolescent, as exploitative and finally as anachronistic. But Mr. Hefner was a stunning success from the moment he emerged in the early 1950s. His timing was perfect.

He was compared to Jay Gatsby, Citizen Kane and Walt Disney, but Mr. Hefner was his own production. He repeatedly likened his life to a romantic movie; it starred an ageless sophisticate in silk pajamas and smoking jacket hosting a never-ending party for famous and fascinating people. 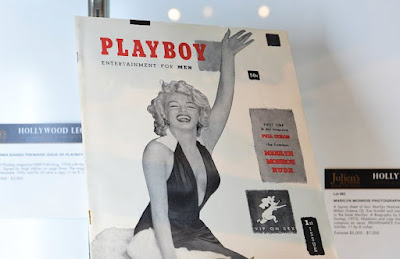 The first issue of Playboy was published in 1953, when Mr. Hefner was 27, a new father married to, by his account, the first woman he had slept with.
He had only recently moved out of his parents’ house and left his job at Children’s Activities magazine. But in an editorial in Playboy’s inaugural issue, the young publisher purveyed another life:

“We enjoy mixing up cocktails and an hors d’oeuvre or two, putting a little mood music on the phonograph and inviting in a female acquaintance for a quiet discussion on Picasso, Nietzsche, jazz, sex.”
This scene projected an era’s “premium boys’ style,” Todd Gitlin, a sociologist at Columbia University and the author of “The Sixties,” said in an interview. “It’s part of an ensemble with the James Bond movies, John F. Kennedy, swinging, the guy who is young, vigorous, indifferent to the bonds of social responsibility.”

Mr. Hefner was reviled, first by guardians of the 1950s social order — J. Edgar Hoover among them — and later by feminists. But Playboy’s circulation reached one million by 1960 and peaked at about seven million in the 1970s.


Long after other publishers made the nude “Playmate” centerfold look more sugary than daring, Playboy remained the most successful men’s magazine in the world. Mr. Hefner’s company branched into movie, cable and digital production, sold its own line of clothing and jewelry, and opened clubs, resorts and casinos.
https://youtu.be/1k_whpRADOE
The brand faded over the years, its flagship magazine’s circulation declining to less than a million. 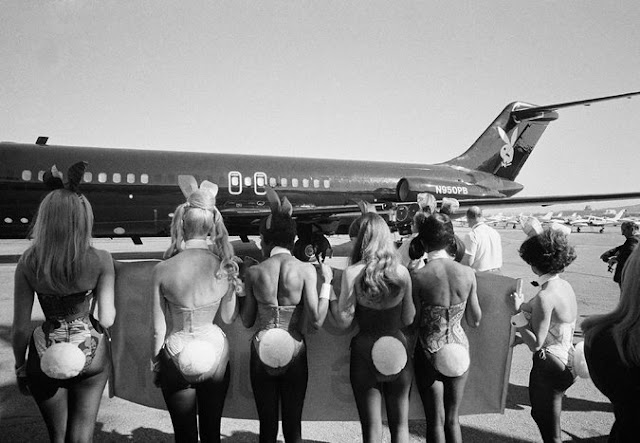 Mr. Hefner remained editor in chief even after agreeing to the magazine’s startling (and, as it turned out, short-lived) decision in 2015 to stop publishing nude photographs. In 2016, he handed over creative control of Playboy to his son Cooper Hefner. Playboy Enterprises’ chief executive, Scott Flanders, acknowledged that the internet had overrun the magazine’s province…………….