ROYAL ALBERT HALL, LONDON. HERE ARE ALL THE WINNERS FROM THE BAFTAS 2018 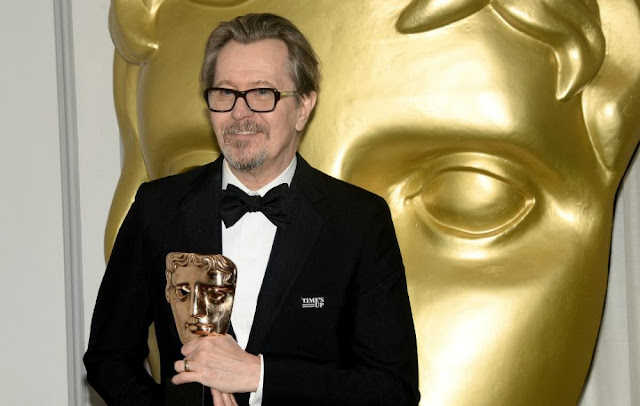 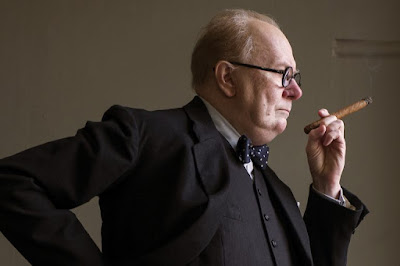 The campaign against sexual harassment featured strongly at the event, with many actors wearing black attire and ‘Time’s Up’ badges.