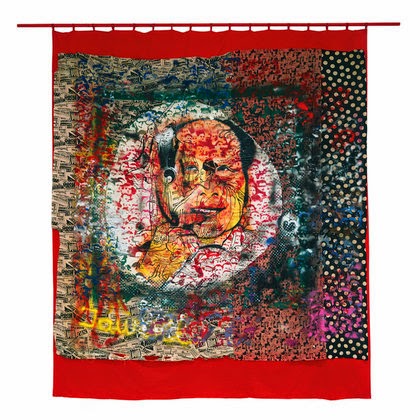 The Museum of Modern Art presents the first comprehensive retrospective of Sigmar Polke (German, 1941–2010), encompassing Polke’s work across all mediums, including painting, photography, film, drawing, prints, and sculpture. Widely regarded as one of the most influential artists of the postwar generation, Polke possessed an irreverent wit that, coupled with his exceptional grasp of the properties of his materials, pushed him to experiment freely with the conventions of art and art history. Constantly searching, Polke studiously avoided any one signature style or medium; his method exemplified the definition of alibi, “in or at another place,” which also suggests a deflection of blame. This exhibition places Polke’s enormous skepticism of all social, political, and artistic traditions against German history and the country’s transformation in the postwar period. Four gallery spaces on MoMA’s second floor are dedicated to the exhibition, which comprises more than 250 works and constitutes one of the largest exhibitions ever organized at the Museum. 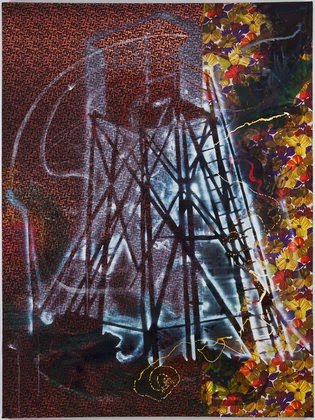 The exhibition is organized chronologically and across mediums, ranging from the intimacy of a notebook to pieces that test the architectural scale of most museum galleries. Among the many noted works on view are 13 films by Polke, including eight which have never before been available; a performance made for West German television that was last seen when it aired in 1972; and a group of monumental paintings made entirely of soot on glass that have never been exhibited in the United States.