March 10–May 26, 2014
Accompanied by a catalogue and an Audio Guide
Exhibition Programs (PDF)
Gallery 999

This major retrospective explores the life and work of the exceptionally gifted, deeply tormented sculptor who defined the heady atmosphere of the Second Empire in France (1852–1871). The first full-scale exhibition in thirty-nine years devoted to Carpeaux (1827–1875), it features about 150 works including sculptures, paintings, and drawings, which are organized around the major projects that the artist undertook during his brief and stormy career. Major international loans that have never before traveled to the United States, or have not been here for decades, come from the Musée d'Orsay; Musée des Beaux-Arts, Valenciennes (Carpeaux's birthplace); the Louvre, Petit Palais, and other French institutions; and the Ny Carlsberg Glyptotek in Copenhagen. Important loans also come from the Getty in Los Angeles and from private collections. 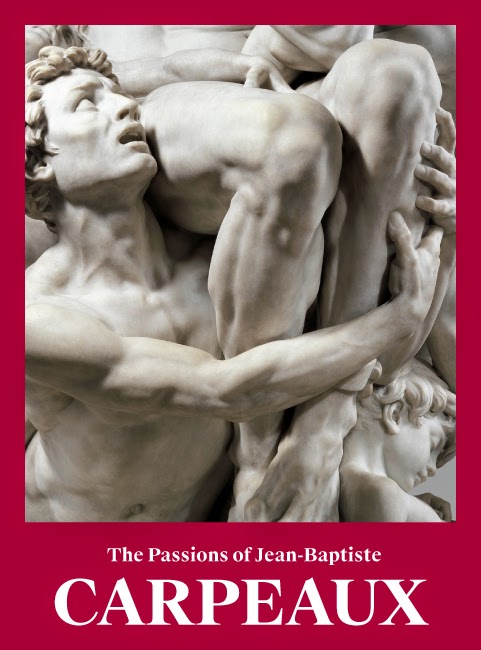 Carpeaux is best known today for a single masterpiece, the Metropolitan Museum's own Ugolino and His Sons, yet he was a multifaceted and prolific artist. A sculptor of emotion, both grand and intimate, he was drawn to extremes from Michelangelo to Watteau while retaining respectful admiration for his peers in French sculpture. A precursor to Rodin and a host of other early modern sculptors, he imbued his work with strong movement and visceral drive. He strove for anatomical realism in all media, but especially in his marble sculptures and busts, which seem to capture flesh and blood in stone.
Publicado por alicia perris en 20:42