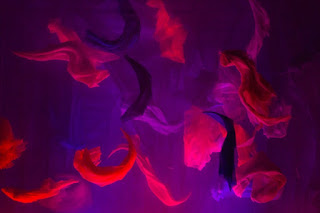 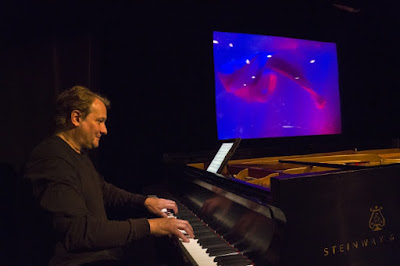 Bernstein’s interpretation had a historical basis. The written program notes of the 1830 symphony describe it as the story of a young musician of a “morbidly sensitive nature” experiencing an opium-induced delirium. His attempt to overdose on the drug, when his love for a woman goes unrequited, results in surreal and gruesome visions, such as a march to the scaffold and a witches’ Sabbath surrounding his corpse.
This story is somewhat autobiographical: When Berlioz was 23, he saw the Irish actress Harriet Smithson perform the roles of Juliet and Ophelia. His ensuing infatuation was met with indifference. He wrote the Symphonie Fantastique partly to exorcise his feelings. Through its five movements, the melody ranges from a waltz to a march. Berlioz devised a musical cue to introduce the persistent thought of his beloved. Called the idee fixe, it’s an ascending-descending tune that conveys infatuation by both its hopeful and haunting components, conjuring expectation and disappointment. Berlioz eventually won Smithson over, but their marriage was short-lived.

In the years since I discovered the work, while writing for a classical music content website, I’ve found myself constantly mentally replaying some passages, especially the languid pastoral atmosphere of the Third movement and the frenzied orgiastic dance of the witches’ Sabbath. These passages make me wish I could translate the score into words or images. In fact, I was disappointed that such a richly narrative and visionary symphonic poem had only a few interpretations, and very little documentation on them to be perused. Choreographer Leonide Massine set Berlioz’s score to dance for Les Ballets Russes de Monte Carlo in 1936; Uwe Scholtz in 1993 for the Leipzig Ballet Opera; and Krzysztof Pastor for the Australian Ballet in 2007. One wonders why Walt Disney did not choose it for an animated sequence, preferring instead Beethoven’s Pastoral and Mussorgsky’s Night on Bald Mountain…………….