Nobel Media, in association with the Stockholm Concert Hall, presents the 2017 Nobel Prize Concert - an event of world class stature. The concert will be held on 8 December as part of the official Nobel Week programme of activities.

This year's concert presents the internationally renowned conductor Gustavo Dudamel, since 2009 Music Director of the Los Angeles Philharmonic. He will be conducting the Royal Stockholm Philharmonic Orchestra in a programme comprising Wolfgang Amadeus Mozart's Symphony No. 41 Jupiter and Richard Strauss Also sprach Zarathustra.

The concert takes place at the Stockholm Concert Hall at Hötorget, Stockholm, Sweden. 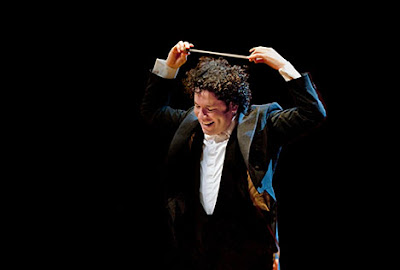 Gustavo Dudamel was born in Venezuela in 1981. He started out studying violin before he developed an interest in conducting, and began these studies in 1996. He attracted international attention when he won the inaugural Bamberger Symphoniker Gustav Mahler Competition in 2004. He became Music Director of the Gothenburg Symphony in 2007 and is currently serving as Music and Artistic Director of the Los Angeles Philharmonic and Music Director of the Simón Bolívar Symphony Orchestra of Venezuela. 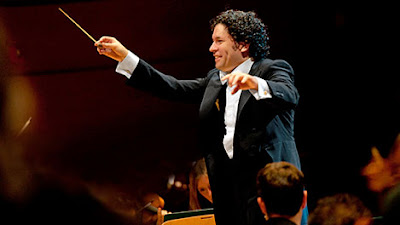 The Nobel Prize Concert is sponsored by DNB.