A DEEP DIVE INTO THE LIBRARY OF CONGRESS PHOTO ARCHIVES, FROM HARRIET TUBMAN TO ARCHITECTURAL HATS

An exhibition of photographs in the collection of the Library of Congress celebrates “the humanistic and funny part of America.”
Claire Voon 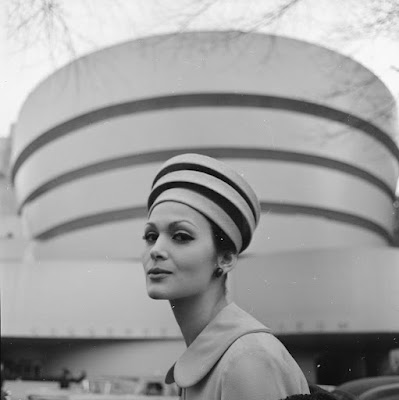 Michael A. “Tony” Vaccaro, “Architectural hats” (1960) (all photos from the Library of Congress, Prints & Photographs Division)

With a collection of 14 million photographs, the Library of Congress holds many pictures of the United States that the public has yet to see. Now, over 400 photographs from its vaults, many that have never previously been on display, are exhibited miles from the archives at the Annenberg Space for Photography. One is a black-and-white image of the actress Isla Bevan holding (in one arm) a fluffy goose at the 41st annual Poultry Show in Madison Square Garden in 1930. The portrait inspired the title of the exhibition, Not an Ostrich.

Installation view of ‘Not an Ostrich’ at the Annenberg Space for Photography (photo courtesy the Annenberg Space for Photography)
The group was handpicked by curator Anne Wilkes Tucker, who received special access to dive deep into the Library’s holdings. She spent a year and a half searching for pictures, working with staff to gather a trove that reflected diversity across time, geography, mood, and the photographers themselves.

“I would pick pictures that struck me visually,” Wilkes Tucker told Hyperallergic. “And that led to about 3,000 which was eventually got narrowed down to 440 that I felt was a true representation of the Library’s collection.”

The resulting display presents a journey through American culture and history as seen through beautiful, funny, charming, and tough photographs. Among these are a rare carte-de-visite of Harriet Tubman that the Library acquired last year; a record of the Wright brothers’ first flight in 1903; and postcard pictures from the Detroit Publishing Company. There are photographs of the Ku Klux Klan, of disasters such as the Great Mississippi Flood of 1927, and of protests that have swept the nation. 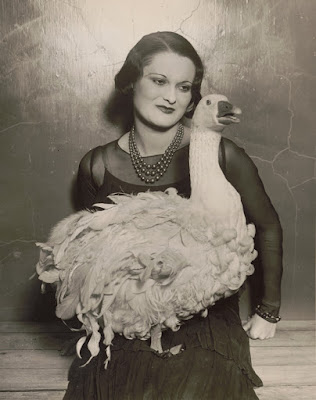 Wilkes Tucker, whose earliest book centered on women photographers, said she also made sure to represent many female artists in the exhibition. Some of her favorite images include those by Nina Berman, the Gerhard Sisters, and Sharon Camille Farmer, the first African American and female head of the White House Photography Office. Tucker has also devoted a larger section to photographer Carol Highsmith, whose work, she says, speaks to “the humanistic and funny part of America.”

The majority of the photographs, unfortunately, have to be viewed digitally, as projected on high-resolution screens; Not An Ostrich features just 50 modern prints. As part of this collaboration between the Anneberg and the Library, all 440 photographs have been digitized for the exhibition and these files are now available as part of the Library’s growing web collections. 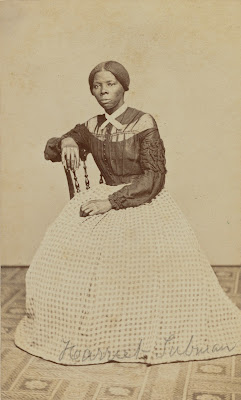 An exhibition more tightly curated around a theme, or perhaps one that takes a critical eye to the collecting practices of the world’s largest library, would have been more interesting ways to explore these historic archives. With Not an Ostrich, Wilkes Tucker is conducting more of a public service. By bringing photographs into a viewing space, she hopes to encourage people to explore the archives and have a better sense of its range of pictures.

“It’s really to make people aware that this incredible resource is available and largely free,” Wilkes Tucker said. “I’m also hoping that people will learn from it, and understand that pictures are an access into history.”