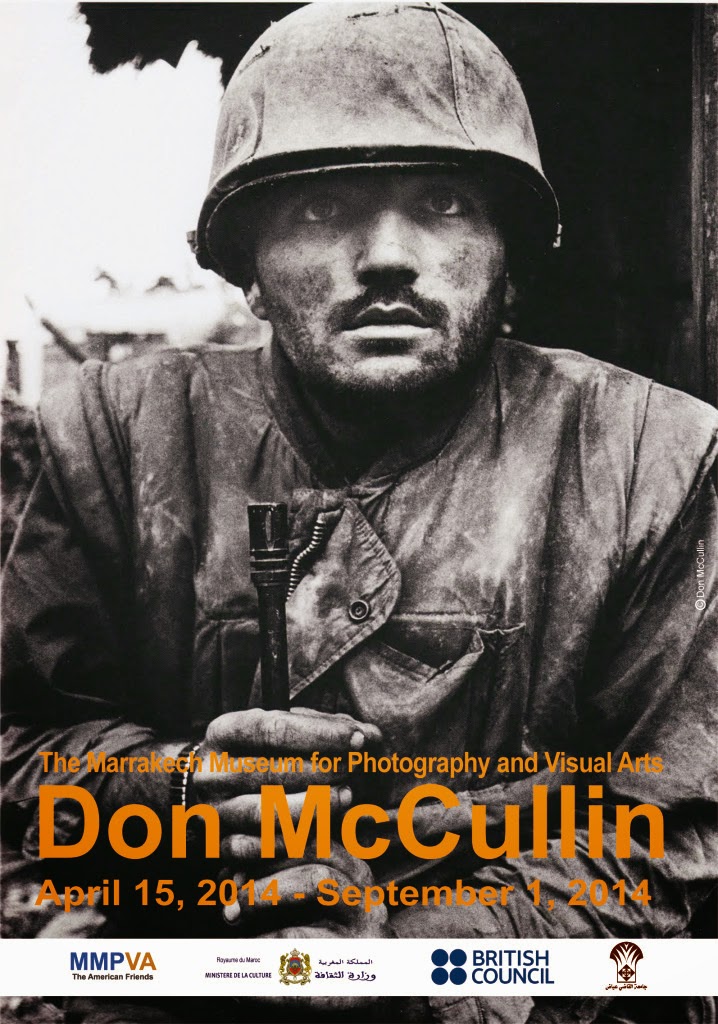 The Marrakech Museum for Photography and Visual Arts is pleased to announce the opening of a Don McCullin survey exhibition on 15 April 2014.
The exhibition will feature almost fifty works of McCullin’s acclaimed war photography, spanning conflicts from Vietnam, Palestine and Northern Ireland among many others. The exhibition will also include images of 1970s Britain and more recent images of the Somerset countryside where McCullin now lives. The exhibition will invite visitors to bear witness to a survey of recent history whilst also engaging with McCullin’s artistic response to events.
McCullin has long been considered a pioneer in the art of photojournalism, and has been uncompromising in his depiction of landmark events and figures that have shaped our world. His frank black and white photographs, taken over seven decades, position him as both witness and interpreter. Following his first war assignment for The Observer in 1964 covering the civil war in Cyprus, he began an 18-year relationship with The Sunday Times. There he covered numerous conflicts in the Congo, Biafra (Nigeria), Israel, Vietnam, Cambodia, Northern Ireland, Bangladesh, Lebanon, El Salvador, and Kurdistan. 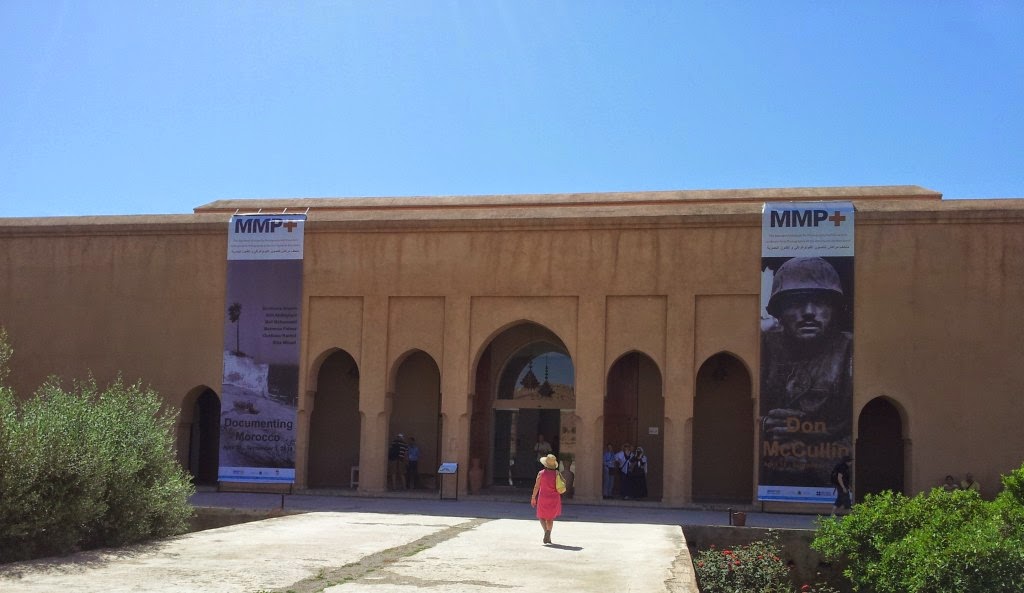 McCullin is one of the world’s most prolific and influential photojournalists and this exhibition will celebrate his ongoing achievement and momentous impact on war photography.
Managing Director of the Museum David Knaus said, ‘MMP+ is honoured to be hosting this extensive survey of the work of Don McCullin from the Marrakech Museum for Photography and Visual Art’s collection. McCullin produced a series of works here in Morocco for his ‘Southern Frontiers’ project and we hope that these works will give the exhibition a unique local relevance, just as McCullin’s influence and reputation will engage visitors from around the world.’ 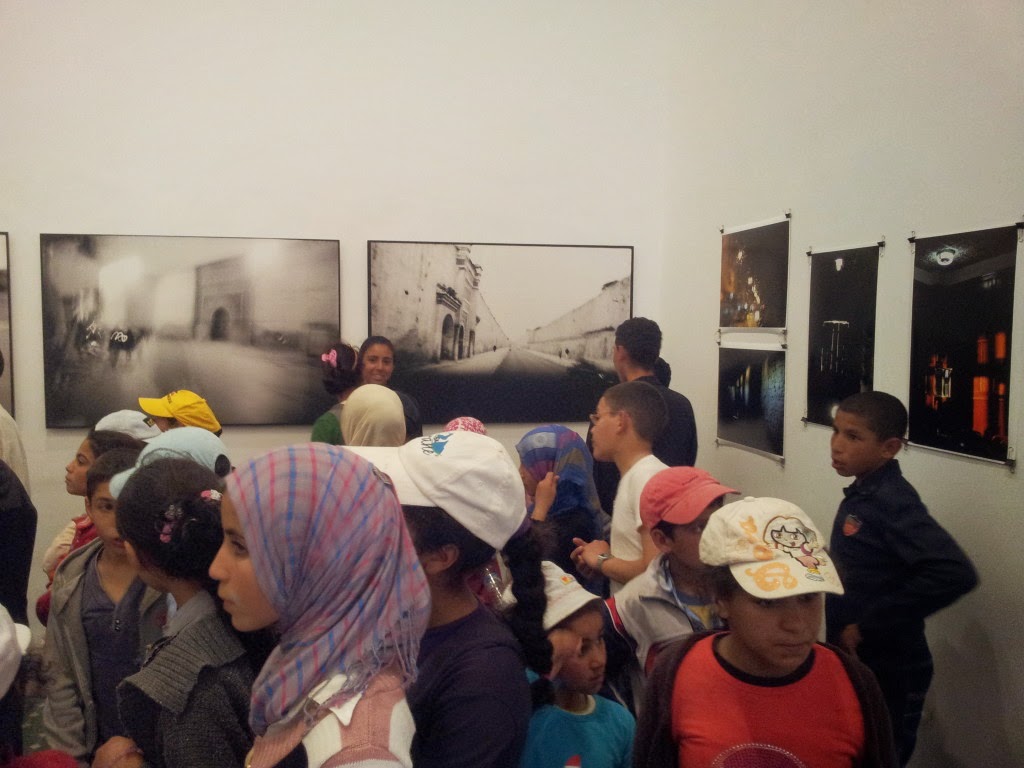 Opening concurrently to the Don McCullin survey exhibition is ‘Documenting Morocco’, a group exhibition displaying the work of six contemporary Moroccan photographers. They are Brahim Benkirane, Abdelghani Bibt, Mohammed Mali, Fatima Mazmouz, Rachid Ouettassi and Miloud Stira. All of the works explore spaces and environments. Fundamental to their grouping is a fascination with the relationship between man, his environment and memory. The exhibition invites dialogue with amateur photographers and aims to open up a wider dialogue about the state of contemporary Moroccan photography.
The Marrakech Museum for Photography and Visual Art (MMPVA) is a major new museum opening in 2016. The space has been designed by Sir David Chipperfield and will house a permanent collection of lens-based art from the 19th  century to the present day in addition to hosting a programme of contemporary art exhibitions. The museum will be the largest freestanding museum in the world dedicated to photography and also a significant addition to Africa’s cultural landscape.
In advance of this opening, the Marrakech Museum for Photography and Visual Art has opened MMP+, a temporary exhibition space at Marrakech’s El Badia Palace, one of the most visited sites in Marrakech. MMP+ opened in September 2013 with the exhibition ‘10 Contemporary Moroccan Photographers’. The exhibition profiled the work of established Moroccan photographers who included Yto Barrada, and also explored a younger generation such as Hassan Hajjaj and Hicham Gardaf.

The second exhibition at MMP+, ‘A Portrait of Marrakech’, saw five Magnum photographers – Abbas, Jim Goldberg, Susan Meiselas, Mark Power and Mikhael Subotsky – spend two weeks living and working together, producing work curated concurrently by Simon Njami. Fundamental to the project were local communities, including Moroccan students and photographic practitioners, who were partners in the production and allowed for creative and cultural exchange.