SCREEN LEGEND ROBERT REDFORD ANNOUNCES HE IS RETIRING FROM ACTING

WITH Robert Redford announcing he is “tired of acting” and that his latest film will be his last, here’s a look at his most enduring screen roles.
ROBERT Redford is done with acting.

On Monday, the 81-year-old Oscar-winner confirmed the film The Old Man & the Gun will be his final on-screen performance.

According to the New York Post Redford said, “Never say never, but I pretty well concluded that this would be it for me in terms of acting, and [I’ll] move towards retirement after this ’cause I’ve been doing it since I was 21.”

“I thought, Well, that’s enough. And why not go out with something that’s very upbeat and positive?” Redford told Entertainment Weekly. 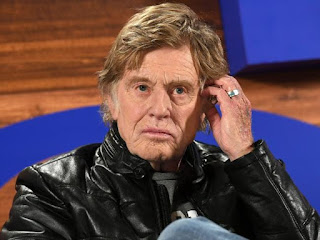 Robert Redford has said that his latest film is “it for me in terms of acting”. Picture: AFP/Angela WeissSource:AFP 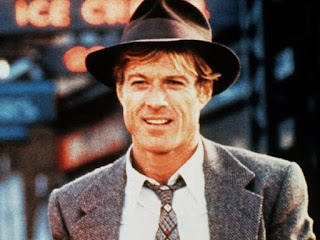 Redford in scene from the 1984 film The NaturalSource:AP 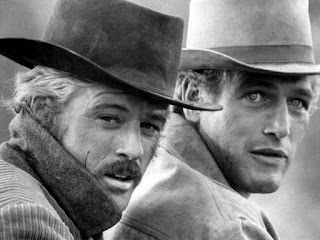 Robert Redford (left) is best known for his role as Butch Cassidy in the 1969 film Butch Cassidy and the Sundance Kid in a 1969 file photo. Picture: SuppliedSource:News Corp Australia

Redford, best known for roles in Butch Cassidy and the Sundance Kid, The Sting and All the President’s Men, first discussed retirement plans during a 2016 interview with grandson Dylan Redford.

“Yeah, a lot — and a lot lately because I’m getting tired of acting. I’m an impatient person, so it’s hard for me to sit around and do take after take after take,” Redford said.

“At this point in my life, age 80, it’d give me more satisfaction because I’m not dependent on anybody.

“It’s just me, just the way it used to be, and so going back to sketching — that’s sort of where my head is right now.” 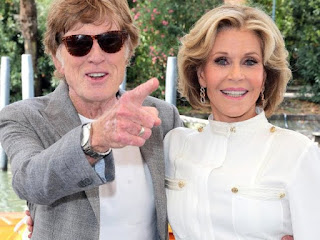 Robert Redford was most recently seen in the film ‘Our Souls At Night’ with Jane Fonda. Picture: Getty ImagesSource:Getty Images 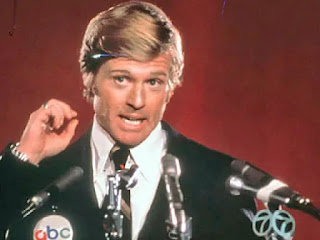 With his clean-cut image, Redford was a natural fit for the title role in The Candidate in 1972.Source:Supplied 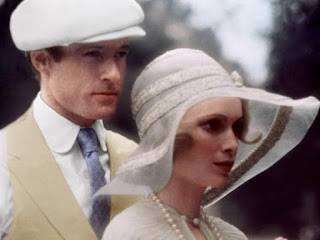 Long before Baz Luhrmann’s version, Robert Redford and Mia Farrow in a scene from the 1974 film The Great Gatsby.Source:News Corp Australia 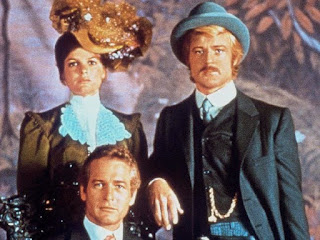 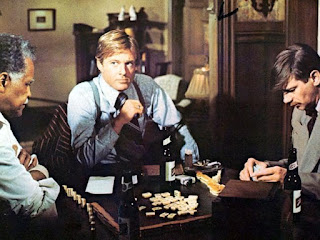 Redford (centre) in a scene from The Sting.Source:News Limited

Redford said that Our Souls at Night with Jane Fonda, a love story for older people who get a second chance in life, and Old Man with a Gun, a lighter piece with Casey Affleck and Sissy Spacek, would be his swansong.

“Once they’re done then I’m going to say, ‘Okay, that’s goodbye to all that,’ and then just focus on directing.”

The Old Man & the Gun is scheduled to be released on September 28 in the US.