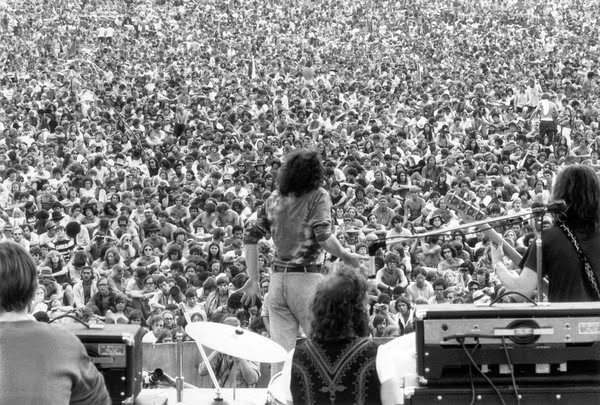 Joe Cocker, the gravelly British singer who became one of pop’s most recognizable interpreters in the late 1960s and ’70s with passionate, idiosyncratic takes on songs like the Beatles’ “With a Little Help From My Friends,” died on Monday at his home in Crawford, Colo. He was 70.
The cause was lung cancer, his agent, Barrie Marshall, said.
Mr. Cocker had been a journeyman singer in Britain for much of the 1960s, building a reputation as a soulful barreler with full-throated versions of Ray Charles and Chuck Berry songs. But he became a sensation after his performance of “With a Little Help From My Friends” at the Woodstock music festival in 1969.
His appearance there, captured in the 1970 concert film “Woodstock,” established him as one of pop’s most powerful and irrepressible vocalists. With his tie-dyed shirt and shaggy mutton chops soaked in sweat, Mr. Cocker, then 25, pleadingly teased out the song’s verses — “What would you do if I sang out of tune?/Would you stand up and walk out on me?” — and threw himself into repeated climaxes, lunging and gesticulating in ways that seemed to imitate a guitarist in a heroic solo. 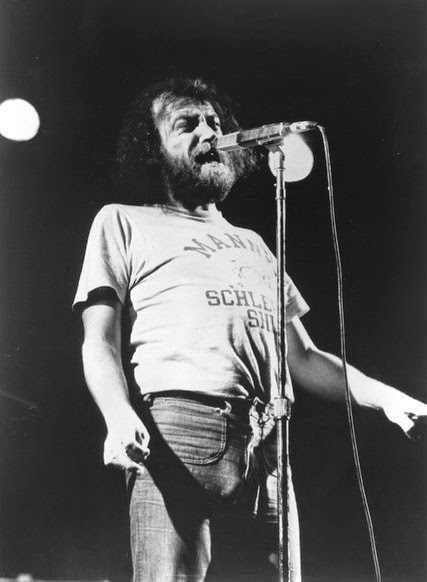 On Twitter, Ringo Starr wrote on Monday, “Goodbye and God bless to Joe Cocker from one of his friends.” In a statement, Paul McCartney recalled hearing Mr. Cocker’s record of the song. “It was just mind-blowing, totally turned the song into a soul anthem,” he said, “and I was forever grateful for him for having done that.”
After Woodstock, Mr. Cocker toured widely and took his place as perhaps the rock world’s most distinctive interpreter of others’ songs — an art then going out of fashion with the rise of folk-inspired singer-songwriters and groups, like the Beatles, that wrote their own material.
His other hits included a version of the Box Tops’ hit “The Letter” and the standard “Cry Me a River,” both in 1970, and “You Are So Beautiful,” in 1975. His only No. 1 single was “Up Where We Belong,” recorded as a duet with Jennifer Warnes for the 1982 film “An Officer and a Gentleman,” for which he won his only Grammy Award.
Almost from the start of his fame, Mr. Cocker struggled with alcohol and drug addiction.
“If I’d been stronger mentally, I could have turned away from temptation,” he said in an interview last year with The Daily Mail, the British newspaper. “But there was no rehab back in those days. Drugs were readily available, and I dived in head first. And once you get into that downward spiral, it’s hard to pull out of it. It took me years to get straight.”
His early tours — particularly “Mad Dogs & Englishmen” in 1970, which was documented in a live album and film of the same name — were rowdy affairs, awash in both drugs and the artistic excesses of the era. The sprawling “Mad Dogs” entourage included not only more than 30 musicians, among them the keyboardist and songwriter Leon Russell and the drummer Jim Keltner, but also spouses, babies and pets.
At the same time, Mr. Cocker’s onstage contortions had, for better or worse, become his signature. John Belushi performed a sendup on “Saturday Night Live” in 1975 that ended with his convulsing on the floor; the next year Mr. Cocker performed Traffic’s “Feelin’ Alright” on the show, joined by Mr. Belushi in imitation.
Asked about his mannerisms in an interview last year with The Guardian, Mr. Cocker said that they “came with my frustration at having never played guitar or piano.” He added: “It’s just a way of trying to get feeling out. I get excited, and it all comes through my body.” 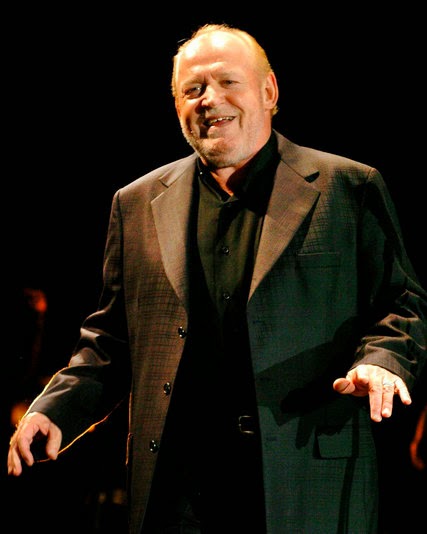 Mr. Cocker in concert in 2007. Credit MTI, via Associated Press

John Robert Cocker was born on May 20, 1944, in Sheffield, England, and began playing drums and harmonica in 1959 with a group called the Cavaliers. Influenced by Ray Charles and skiffle stars like Lonnie Donegan, he soon switched to lead vocals and rebranded himself Vance Arnold — a name inspired by both the American country singer Eddy Arnold and a character from the Elvis Presley film “Love Me Tender.”
While still a budding teenage performer, Mr. Cocker had kept his day job as a gas fitter for the East Midlands Gas Board. He was given a six-month leave when he signed with Decca in 1964. But his version of the Beatles “I’ll Cry Instead” and a tour slot opening for Manfred Mann drew little notice, so he went back to gas fitting for a time.
After reading all these wonderful tributes from all over the world and from all kinds of people, it is a wonder that Joe and Pam chose to...
Mr. Cocker’s career began to take shape around 1965 when he and the keyboardist Chris Stainton formed the Grease Band, which played Motown covers in pubs throughout northern England before relocating to London two years later. In 1968, the group’s single “Marjorine,” released under Mr. Cocker’s name, became a minor hit, and a version of “With a Little Help From My Friends” — with Jimmy Page on guitar and B. J. Wilson, from Procol Harum, on drums — went to No. 1 in England.

Woodstock made Mr. Cocker a worldwide star, but throughout the 1970s his career was dogged by problems with drugs. He sometimes forgot the words to songs onstage, and while on tour in Australia in 1972 he was arrested on a charge of possession of marijuana.
“Up Where We Belong” resuscitated Mr. Cocker’s career in 1982, leading to numerous other songs in film soundtracks, among them Randy Newman’s “You Can Leave Your Hat On” in “9 1/2 Weeks” (1986) and “When the Night Comes,” from “An Innocent Man” (1989), which went to No. 11 on Billboard’s pop chart.
Meanwhile, Mr. Cocker was reaching millions of younger fans as the Woodstock version of “With a Little Help From My Friends” was used as the theme song for the ABC comedy series “The Wonder Years,” which started in 1988. He performed at Woodstock ’94, the 25th-anniversary version of the festival.
In all, Mr. Cocker released more than 20 studio albums, most recently “Fire It Up” in 2012.

He is survived by his wife, Pam; a brother, Victor; a stepdaughter, Zoey Schroeder; and two grandchildren.
At a concert in September, Billy Joel called Mr. Cocker “a great singer who is not very well right now.” He added: “I think he should be in the Rock and Roll Hall of Fame. I’m amazed that he’s not yet, but I’m throwing in my vote for Joe Cocker.”
Correction: December 22, 2014
A picture posted with an earlier version of this obituary was shown in mirror image. The bass player in a dark shirt should have been on the right.