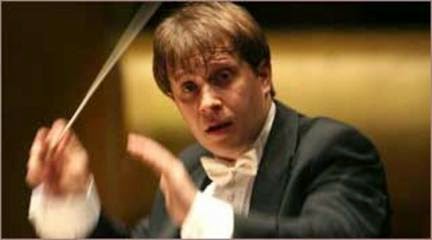 Mr. Morlot, who has won accolades for his work as music director of the Seattle Symphony, explained his decision to leave la Monnaie by saying in a statement that “I feel that the orchestra and I have not managed to reach a consensus on an artistic vision, and therefore, for the sake of their development as well as my own, I have made this decision to stand down.”
His departure makes him the latest in a line of prominent conductors who have left their posts this year, some on short notice — including Franz Welser-Möst, who resigned as general music director of the Vienna State Opera just as the season began, forcing the company to find replacements for his 34 scheduled performances, and Riccardo Muti, who left the strife-riven Rome Opera.
Peter de Caluwe, La Maonnaie’s general and artistic director, said in a statement that “although I very much regret this situation, I respect Ludovic Morlot’s decision to make this radical change to his future plans.”