WORLD WAR I: WAR OF IMAGES, IMAGES OF WAR 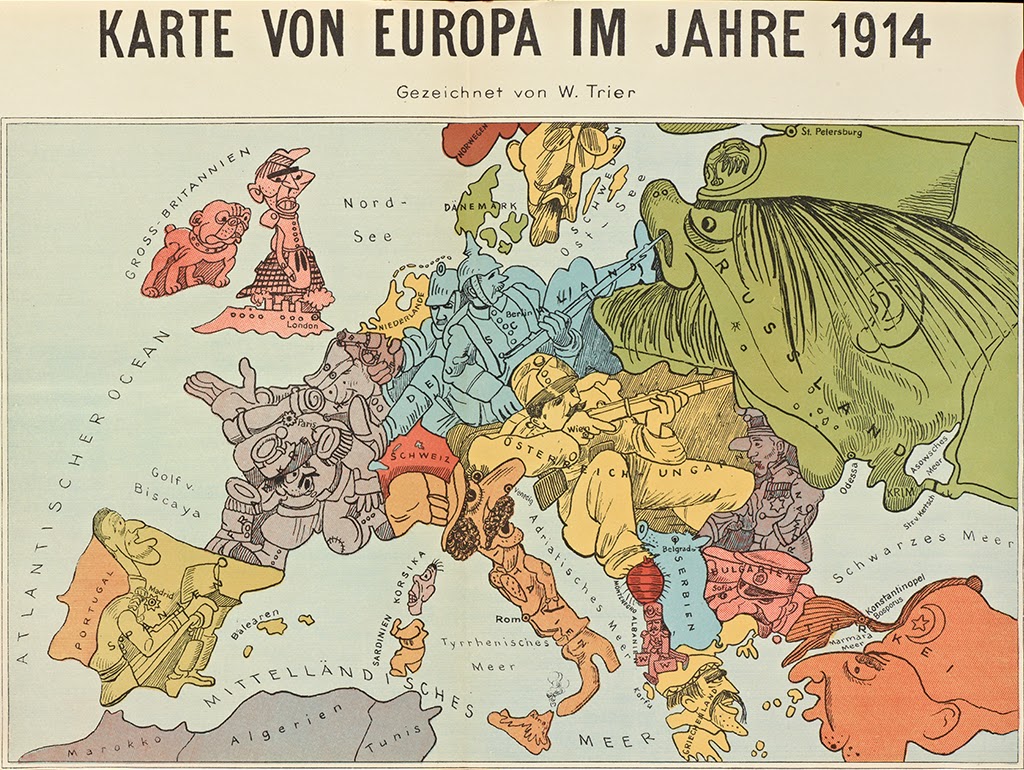 The first major war of the 20th century, World War I (1914–1918) unleashed modern technologies of killing and devastation never before seen. The final toll was staggering: 20 million dead, 21 million wounded, incalculable damage to the landscape, towns, and cities of Europe. With the downfall of three empires, the map of Europe, and indeed the world, was redrawn.
In this first war fought by an entire generation of modern artists, culture was enlisted as an integral part of the conflict. Nations waged war over who would lead Europe—politically, economically, and above all culturally—through the 20th century.
In the decades before the war, modern art had been a truly international phenomenon, with people, artworks, and ideas moving freely across national borders. But this energetic artistic exchange quickly closed down, and battle lines were drawn not simply between nations but between cultures. 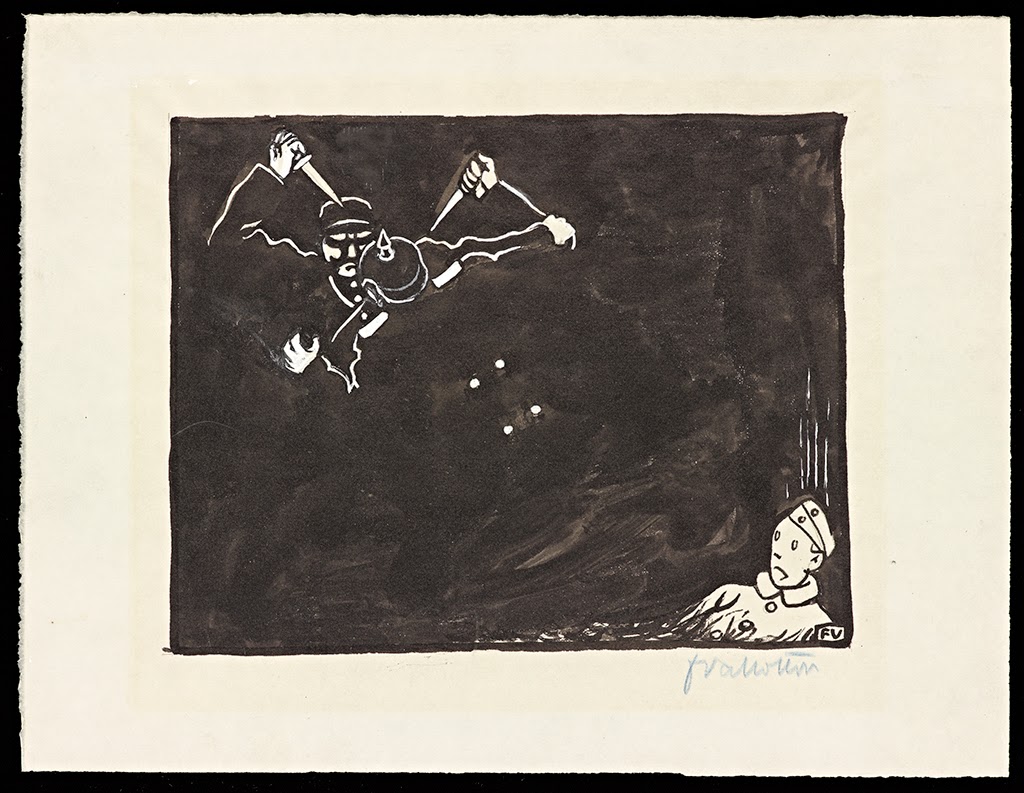 This exhibition examines World War I from two perspectives: the representation of the war in propaganda, and the depiction of war by artists who experienced the brutality firsthand. In keeping with past wars, propaganda aimed to contrast a culturally superior self-image with a vilified, barbaric enemy. However, a new dimension developed whereby popular journals and other graphic media depicted the enemy not just as a military threat, but as a threat to the future of European civilization. Soldiers serving at the front, by contrast, encountered a reality that bore no relation to the fiction of propaganda. Their idealism quickly led to disenchantment. 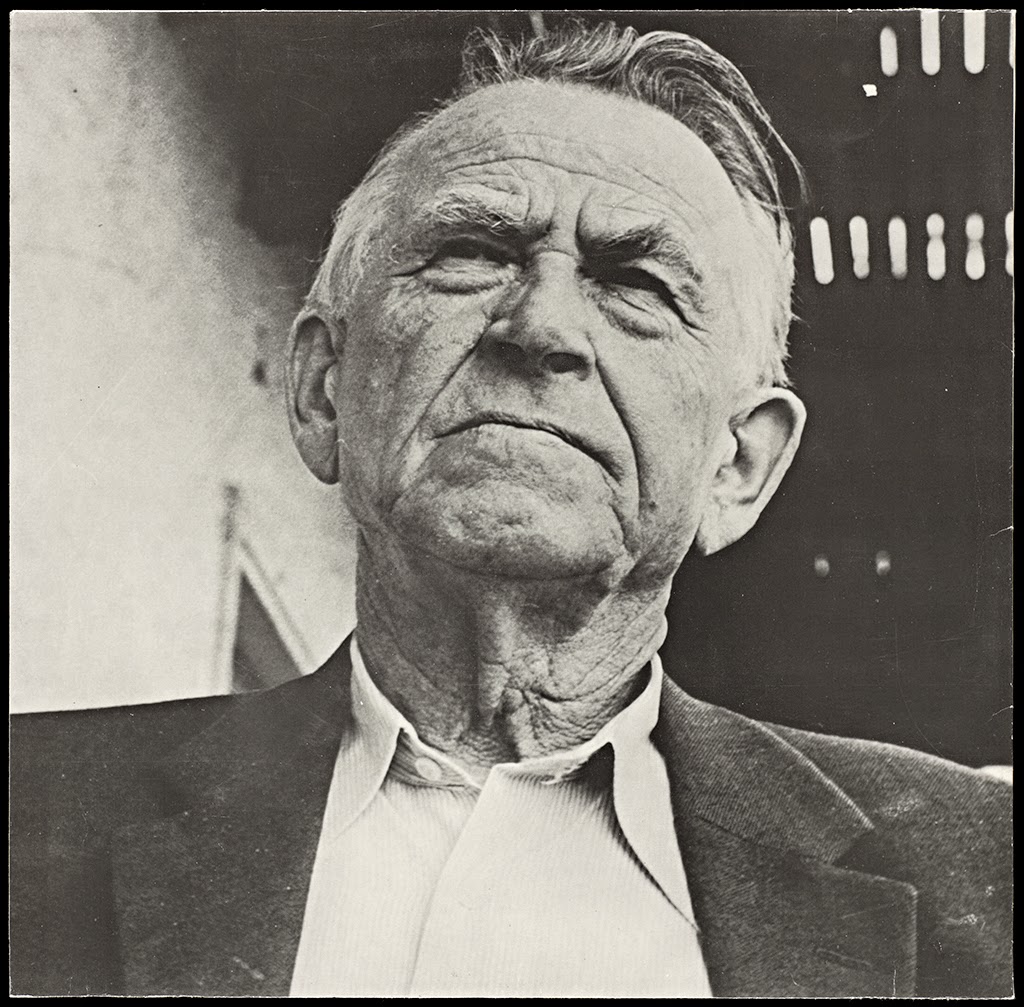 The war of images ultimately clashed with images of war.