“THE APARTMENT IS DOING WELL”. THE FREUDS AT BERGGASSE 19. SIGMUND FREUD MUSEUM 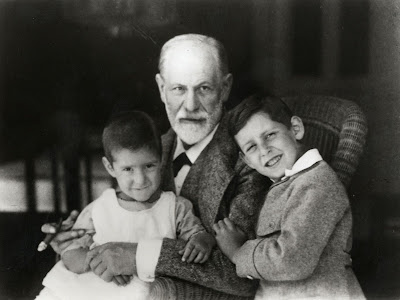 The special aura of Sigmund Freud’s office has been described by many authors. But how did Freud and his family live at Berggasse 19? How can we picture that “intimate atmosphere of shared privacy and of open historicity” (Erik Erikson) that characterised the life of the founder of psychoanalysis at his home in Vienna?

“The apartment is doing well”. The Freuds at Berggasse 19 examines the Freuds’ family life in their rooms dating back to the Gründerzeit period. 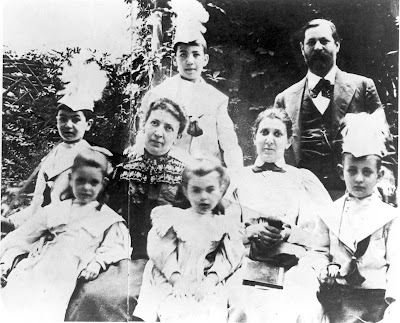 Father of six Sigmund Freud spent almost half a century as a tenant at Berggasse 19, together with his wife Martha, the children and his sister-in-law Minna Bernays, and at least two servants. The rooms changed many times over the years: various moves, conversions and use of the rooms for different purposes not only reflect the changing needs of a fast-growing family and the effects between building structures and social behaviour in this turn-of-the-century setting. Numerous letter notes, quotations from theoretical writings, and visual documentations of the Freuds’ interior illustrate the extent to which the family and private setting also influenced the early development of the new science of the unconscious – regardless of the division between living and working areas practised by Sigmund Freud, as has been so often described in the literature. It is above all the descriptions gleaned from private correspondence – fragments of private biographical accounts – that project a kaleidoscopic image of the interior in which the history of the Freud family at Berggasse 19 was able to unfold until their expulsion in 1938.