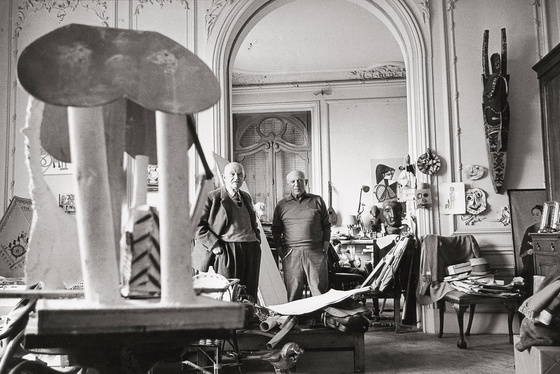 It behooves any budding art dealer to gain at least a cursory grounding in the giants of the field, if only because other dealers you will do business with may use them as shorthand for certain types of business models or cautionary tales. Exactly who the first person was to serve as the representative for an artist or to buy an artwork with the intention of turning around and reselling it for a profit may not be knowable now, but by the time Western art took that giant leap forward in the form of the Italian Renaissance, there were already vendors acting as middlemen between collectors and artists. Giovanni Battista della Palla was among the first international art dealers to make it into the history books by name. Immortalized in Giorgio Vasari’s marvelous series of biographies, The Lives of the Artists, for having sold work by the greatest artists of his day to the king of France, della Palla undoubtedly falls into the “cautionary tale” category. Called, among other things, a “two-bit merchant” by historians and eventually imprisoned as a traitor, he comes down to us as a somewhat inglorious character. Accounts vary as to whether he was eventually beheaded at Pisa or took his own life in prison, but della Palla is perhaps the basis for many of the negative stereotypes about art dealers that persist today. Things do get better for the profession’s reputation though, we promise. 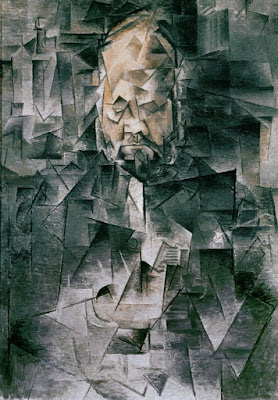 Throughout much of the history of art dealing, it was apparently not viewed as prudent to try to make a living selling artwork alone. The celebrated eighteenth-century French “luxury merchant” (marchand-mercier) Lazare Duvaux offered a mix of exquisite furniture, jewelry, ceramics, and sculpture to his fashionable and very wealthy clients. (Duvaux’s importance continues to the present day because sales ledgers he kept between 1748 and 1758 still provide contemporary scholars with a treasure trove of provenance information.) Well into the nineteenth century, in fact, art was often still viewed—even by many of its merchants—as parallel to a home furnishing, sold as a sideline in shops offering mirrors, furniture, or even toys. One of the earliest recorded dealers in America, for example, Boston craftsman John Doggett, opened his shop in 1810 to sell both pictures and frames. His shop would go on to become one of most important art galleries in America for a while (Williams and Everett), but selling art alone was not his original business plan. This diversification approach exists even today. Many art galleries continue to mix art and design objects in their inventory. In fact, there’s been an interesting resurgence of exhibiting high-end design in some of the most prestigious “fine art” galleries lately. Where that may lead the profession remains to be seen, but many dealers are keeping an eye on those enterprising souls daring enough to blur the lines after years spent separating out the two genres. 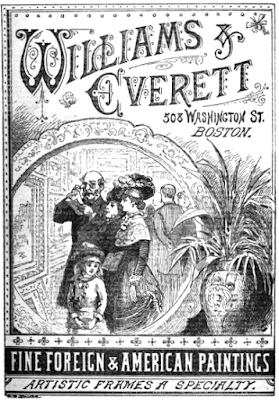 At some point along the line, the relationship between artist and dealer evolved from one based solely on commerce to one that includes sincere advocacy. Even in the face of commercial failure, this new kind of art dealer would champion certain artists because they truly believed in them. For many people, and indeed many artists, the image of the art dealer as an enthusiastic patron (scouring drafty studios, finding that misunderstood genius who’s toiling in obscurity and breaking all the rules, and then working tirelessly to promote this newly discovered modern-day master in the face of even the most scathing of critiques) remains a romantic ideal. A closer look will reveal that among famous dealers even some of the greatest have been known to “let go” of artists whose work they couldn’t sell, but like many legends, this one is at least partially grounded in truth.
The contemporary version of the legend seems to have begun in earnest with the arrival of the French dealer Paul Durand-Ruel. Born in 1831 to a family of picture dealers, Durand-Ruel is considered the first modern art dealer to support his artists with monthly stipends and solo exhibitions. Championing first the painters of the Barbizon school, he eventually would bring widespread attention to the brazen young artists known today as the impressionists. This was no small act of faith on his part. The impressionists were widely ignored or derided for decades, and it took Paul Durand-Ruel years to earn back the money he spent buying up their output. Through his galleries in Paris, London, and New York, as well as a steadfast faith in the importance of this bold new art, however, Paul Durand-Ruel eventually won over the public and helped change art history. The fact that he more than made his money back ultimately should not be overlooked…………………………
https://www.artsy.net/article/artsy-editorial-history-art-dealing?utm_medium=email&utm_source=15538442-newsletter-editorial-daily-12-27-18&utm_campaign=editorial&utm_content=st-V